The Company exhibits its renowned collection by organising major exhibitions. At the heart of these exhibitions is the Goldsmiths' Company's role as patron of contemporary work in silver and gold.

Made for the Table, touring exhibition

Made for the Table celebrated the skill, design and exquisite craftmanship in contemporary British silver, and displayed the work alongside different media - ceramic, furniture, glass and textiles - in a modern table setting. The display showed how everyday objects such as a salt or bread basket, can be transformed into a piece of sculpture; something which is intended to be used as well as admired on the table.

The exhibition was adapted for a series of venues: the Harley Gallery in Nottinghamshire; the Ruthin Craft Centre in North Wales; the Holburne Museum in Bath; and the first Goldsmiths' Company exhibition at Goldsmiths' Centre in London. Its final stop was Osterley Park in Middlesex, where it was shown as part of a longstanding partnership with the National Trust, intended to bring public attention to their own silver collection.

The Silversmith's Art, hosted by the National Museum of Scotland 18 Sep 2015 - 4 Jan 2016, celebrated the exceptional artistry and skill that make Britain a world leader in modern silver. The exhibition featured over 150 masterpieces, made by 66 acclaimed silversmiths, commissioned for the Goldsmiths' Company's collection, between 2000 and 2015. The the exhibition welcomed 28,000 visitors.

A series of five annual exhibitions between 2010 and 2014 at National Trust properties housing major collections of antique silver, the exhibitions included silversmiths demonstrating their skills as artists-in-residence.

The five silversmiths involved in Studio Silver Today - Shannon O’Neill at Dunham Massey, Theresa Nguyen at Kedleston, Miriam Hanid at Ickworth, Rauni Higson at Erddig and Angela Cork at Belton House  - were unique ambassadors of their innovative craft, and each raised the visitor numbers to the respective properties. In total, 500,000 visitors saw these exhibitions: a new audience for contemporary silver.

Following this, the Goldsmiths’ Company decided that in order to bring British modern silversmithing to a wider audience, they should tour the contemporary silver collection outside London. A series of exhibitions called Treasures of Today followed from 2004 to 2010, and showed at the Harley Gallery, the Welbeck, the Millennium Galleries in Sheffield, the Birmingham Museum and Art Gallery, the Fitzwilliam Museum, the National Museum of Ireland, and the Ruthin Craft Centre and Art Gallery. Treasures of Today reached an audience of 102,000 visitors. This touring success led to a new initiative in conjunction with the National Trust: Studio Silver Today. 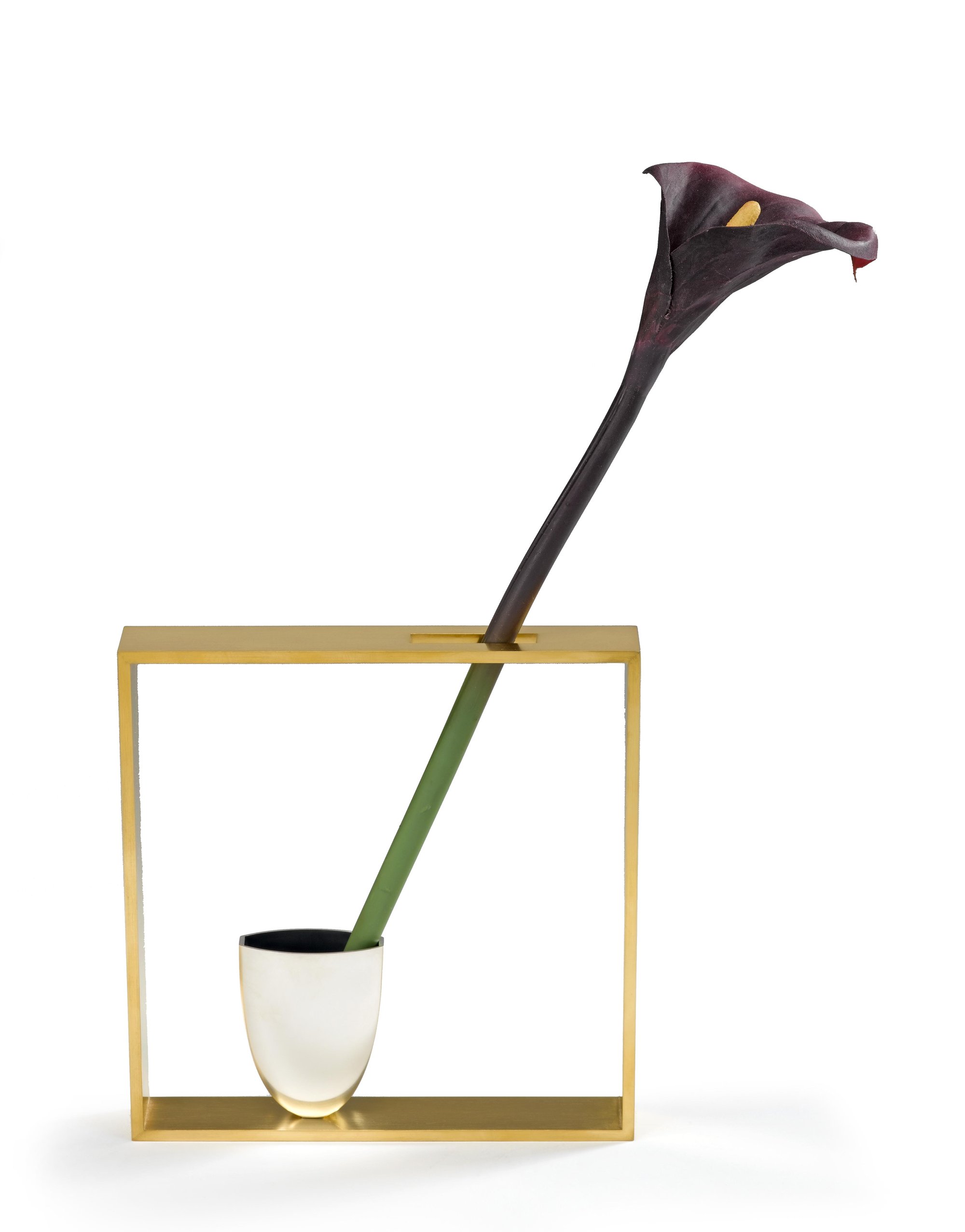 To mark the millennium, the Goldsmiths’ Company held a major exhibition of its modern collections of silver, jewellery and art medals at Goldsmiths’ Hall, Treasures of the 20th Century. Following the immediate success of this, in 2002 the Company was invited to exhibit the exhibition’s silver at the prestigious Danish museum, Koldinghus. Innovation and Design at the Koldinghus exemplified the number and variety of silversmiths practising in the United Kingdom and won international acclaim.

The Company has a constant cycle of both long term loans and loans to specific exhibitions from its Collection. For example, during the last year, the Company has loaned to the following institutions:

Loan requests must be made formally in writing to the Curator, listing the objects and outlining the exhibition content, prior to permission being given by the Wardens of the Company and must be in agreement with the conditions set down by the Company, with a full Facilities Report and insurance documentation.