The Goldsmiths’ Company has a truly remarkable collection of contemporary British silver, made by leading artist-makers, which stands out for its range and quality.

The collection tells above all a human story; that of the Company through its people, both makers and patrons. The Court Cups displayed at the 2018 Goldsmiths’ Fair offer unique insight into how these relationships work.

The concept of a personal Cup, both for use and as a status symbol, goes back thousands of years in human history. The story of the Company’s Court Cups is much more recent, going back only 60 years, but it offers a key to the development of the craft during that period. Court Cups seem to have originated in 1957 as champagne glasses in silver, commissioned by members of the Court of Assistants but paid for by the Company (hence their odd name). The idea clearly appealed to the Court, as these cups came to be used more widely when members dined at Goldsmiths’ Hall. 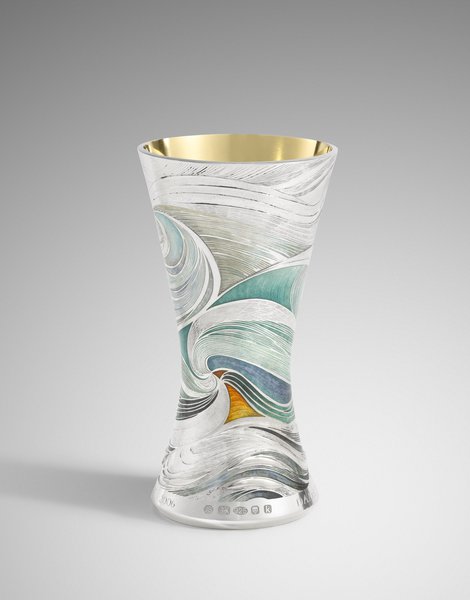 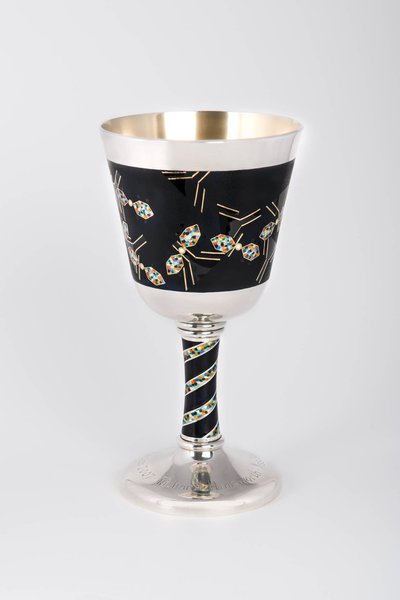 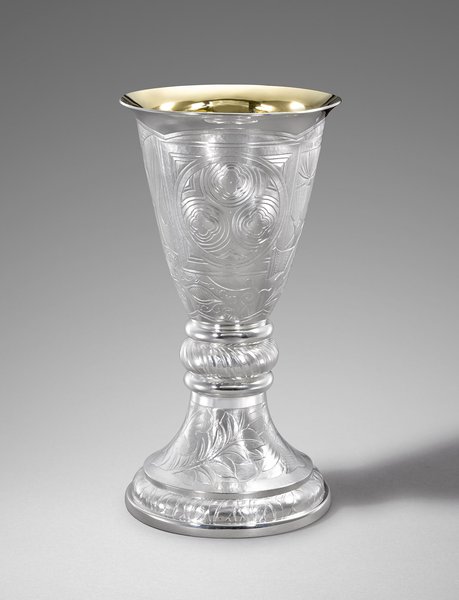 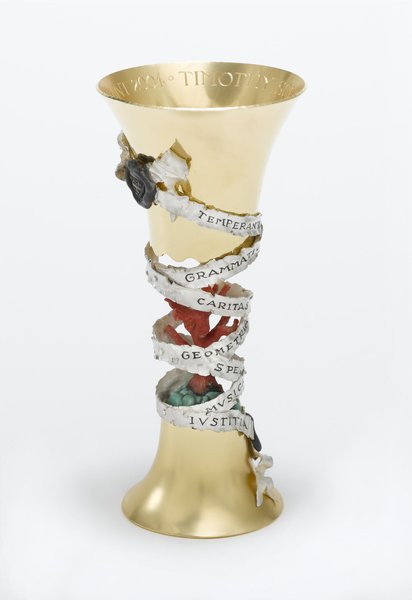 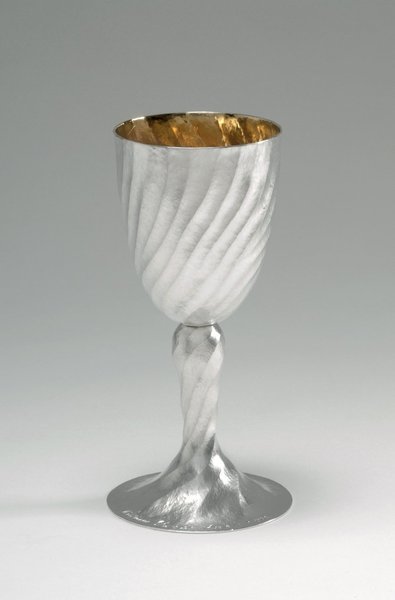 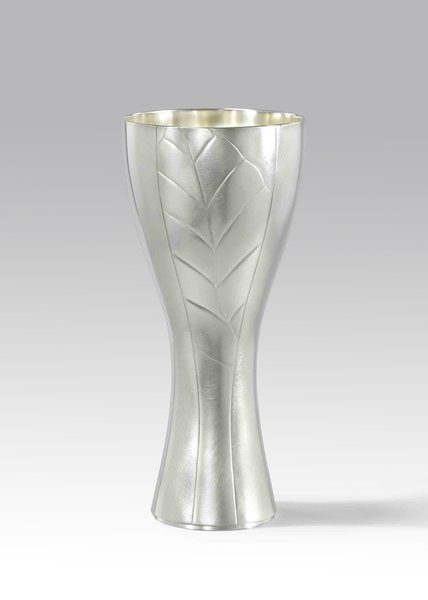 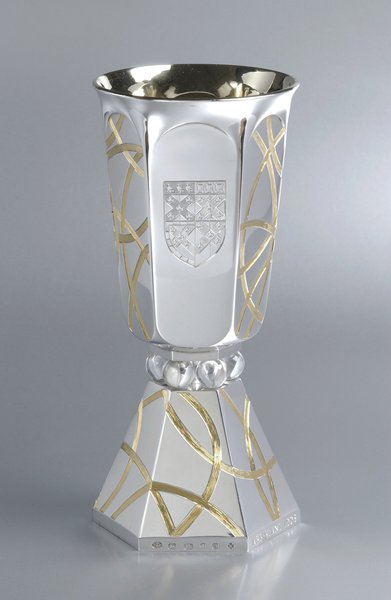 The Cups document shifts in taste, design and specialist skills, as well as charting collaborations in the production of a particular Cup. Famous makers, such as Gerald Benney and Stuart Devlin, have made their own exquisite Cups; Richard Fox recently commissioned his apprentice, Oscar Saurin (the son of a distiller), to make his Cup to his own design. Others have chosen a silversmith, often as a result of looking through the Company’s collection of contemporary British silver, and have worked with the maker in deciding on the form their Cup will take.

The results are highly personal and often include elements of biography, while also documenting an individual’s taste and their relationship to the Company and to the trade. Dame Lynne Brindley’s Cup, made by Clive Burr and enamelled by Jane Short, evokes her love of Cornwall. She asked Burr to incorporate a nugget of Cornish gold in its making, while Short’s swirling enamels evoke the brilliant colours of Atlantic waves. Michael Prideaux, the current Prime Warden, asked Angela Cork to chase the famous face from Edvard Munch’s The Scream inside the base of his Cup, as a tribute to his wife, Susan Prideaux, as Munch’s biographer—though he also says it provides an excuse for a refill so as to keep the agonised face hidden.

There is plenty of wit on display, but the purpose of the tradition of Court Cups is serious enough. The aim is to involve members of the Court in commissioning a contemporary piece of silver designed for their own use and to give them the experience of working with studio-craftsmen, so that when dining with guests they become natural ambassadors for the craft. The Cups are displayed here alongside portrait medals, also commissioned by the Company, of individual owners who served as Prime Wardens. The display introduces us to patrons and makers and how they collaborated in these most personal of commissions made by the Company over sixty years.