The cup is untouched and has never been re-gilded. It is the earliest known cup and cover still in its original condition and only known instance of the date mark for 1503. The cup is enamelled with the coat of arms of Cressener quartering Mortimer with the crest of Ferrers on an escutcheon of pretence. It was made for John Cressener of Hinckford Hundred in Essex who was knighted by Henry VIII in 1513 for his services in the siege of Tournai.

The cup stayed with the Cressener family until 1722 when it was passed by marriage to the Tufnell family. It was acquired from the direct descendants of the original owners by the Company in 1908. The cup was exhibited in “Gothic Art for England 1400-1547.” Victoria & Albert Museum, London, September 2003- January 2004. 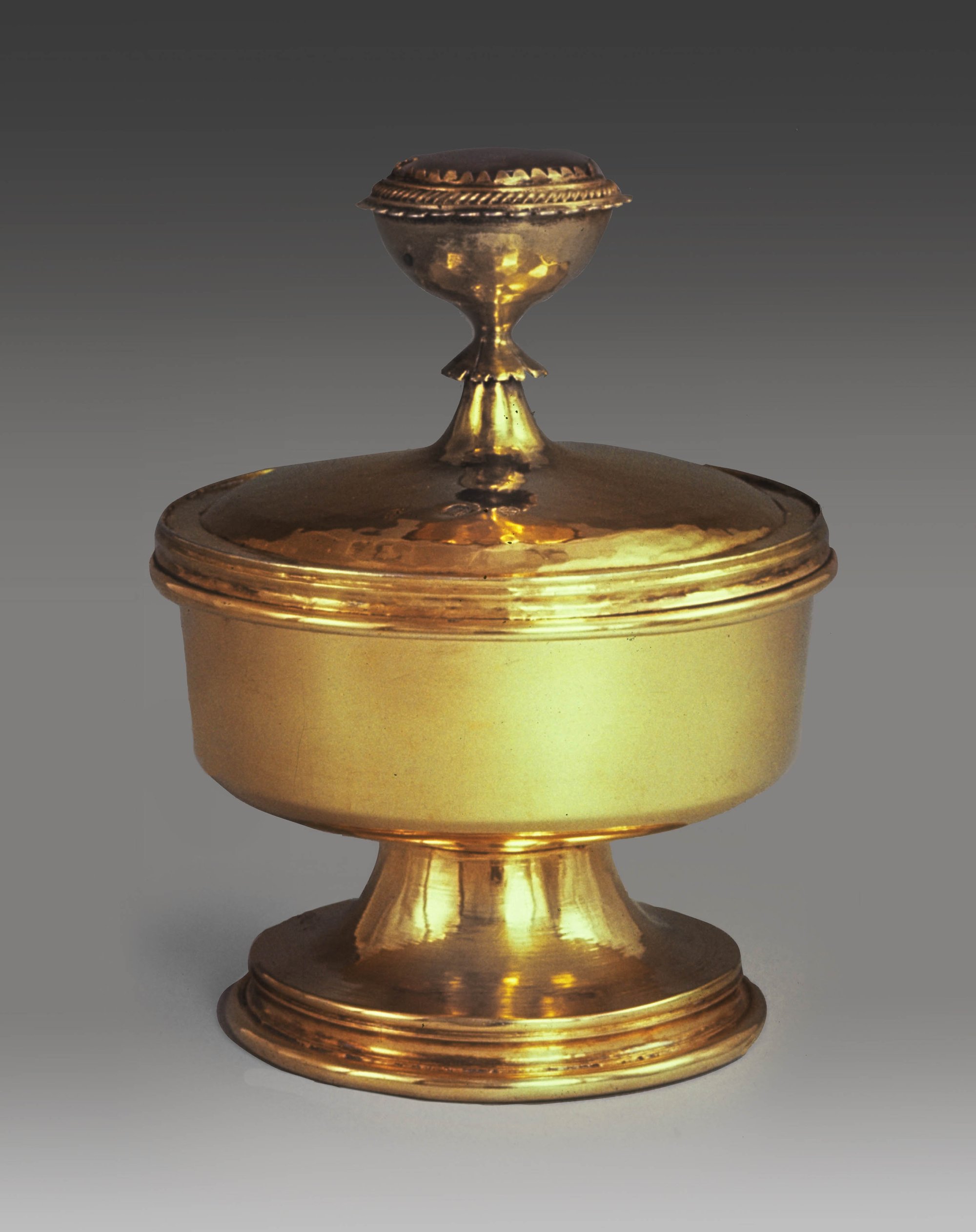