Women and the Goldsmiths’ Company

Women have always played a part in the Goldsmiths’ Company, even if that part was, for many centuries, only in the margins of official record.

From the Company’s earliest times, women were involved in the craft (often working as burnishers or polishers) and family and business intermingled. On St Dunstan’s Day 1401, it was ordained that ‘if anyone of the goldsmiths’ mistery should take or send any piece of goldsmiths’ ware to any woman married to a man of another mistery, he shall pay for each time he is found guilty of the offence 6s 8d’, showing the role of the family in keeping the secrets of the trade. In 1468, a man was ordered to pay £10 for the ‘ungoodly language and unwomanly demeaning’ of his wife; and in 1539 the court minutes noted that ‘Mr Dynne and his wife desire to be made free’ – an interesting admission that with the husband came the wife.

Some consequences of medieval women’s involvement with the Company reverberate down the centuries.  Agas Harding was the widow of Robert Harding, who had served as senior warden in [1489]. At Agas’ death in [1514], she left a small farm north of Fleet Street to the Goldsmiths’ Company. Five centuries later, the redevelopment of this land financed the building of the Goldsmiths’ Centre; and her name is given to two rooms in the Centre – the Conference Room and Board Room.

The uncertainty of life in past centuries necessitated the involvement of women in the trade, even if they weren’t working at the bench. If a goldsmith died, his widow would be granted a connection with the Company ‘by courtesy’, allowing her to inherit her husband’s apprentices and to register a maker’s mark, usually in the shape of a lozenge, the heraldic shape for a widow. One prominent example is Eliza Godfrey, born Pantin, the daughter of one goldsmith and the widow of two, Abraham Buteux and Benjamin Godfrey. The workshop she managed – for seventeen years after the death of her second husband – produced some of the finest quality silver in Georgian London.

The women involved with the Goldsmiths’ Company were not always widows. Recent research by LaJean Chaffin has revealed that between 1576 and 1800 there were 168 girls apprenticed through the Goldsmiths’ Company. Many of these were not trained in the craft, but in other occupations such as millinery. The last woman to be apprenticed as a jeweller before the 20th century was Elizabeth Relly in 1781, and she did not take up her freedom.

Reflecting a wider cultural shift towards a polarisation of the male and female spheres, the Victorian period did not see any women admitted to the Company after 1845; women were guests at balls, but did not touch the business of the Company. But the early 20th century, and the arts and crafts movement in particular, saw more women makers emerging, and in the post-war years female designers and makers made a bigger impact than ever before. Joyce Himsworth, who studied at Sheffield School of Art, was one such pioneer, and the Company’s Collection holds seven pieces by her. A letter from her remains in the Company’s archives. Dated 22 July 1945, she asks that ‘whatever plans are made to assist craftsmen, exactly the same may apply to craftswomen’. 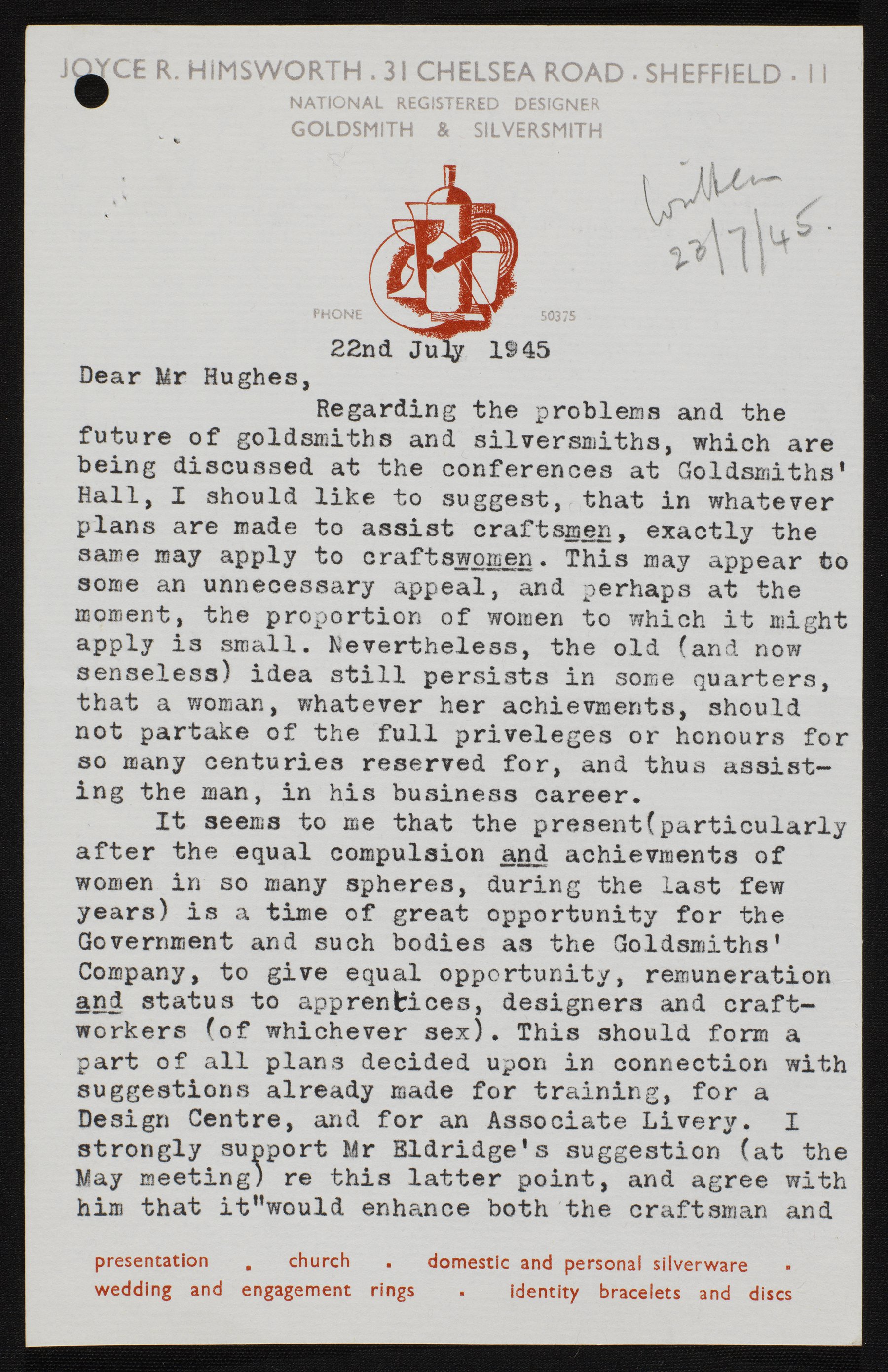 It would be some time before Joyce Himsworth’s words were honoured. The first woman to gain her freedom by service in over 200 years was Wendy Cook (later Coombs), who became free in 1983 having been apprenticed as an engraver to William Summers of Garrard. She followed Ida Cane, the first woman to be admitted by patrimony in 1961; the female staff lined the stairs to welcome her. In 1971 the jeweller Gillian Packard had become the first woman to enter by redemption. Dame Rosemary Murray, Vice Chancellor of Cambridge University, was the first woman on the livery in 1978. And in 2006, Dame Lynne Brindley became the first female member of the Court of Assistants. 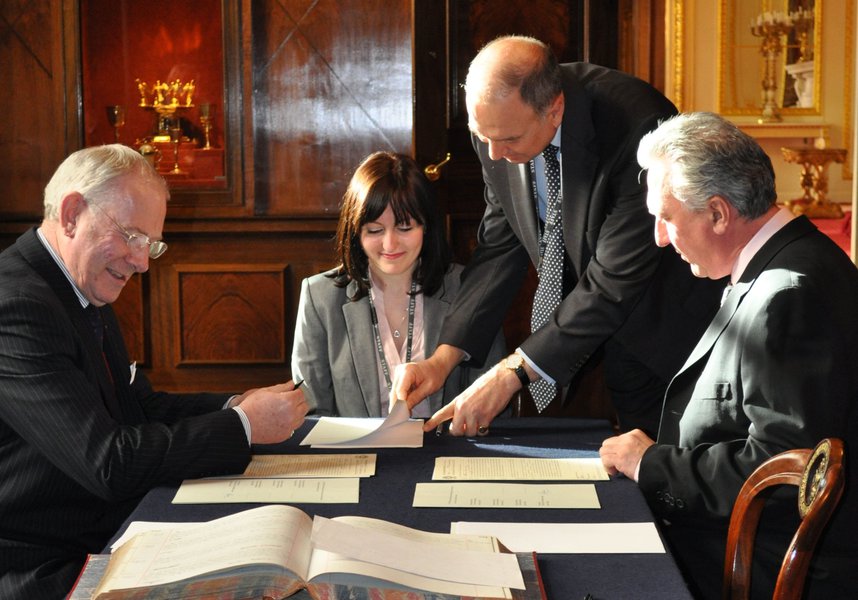 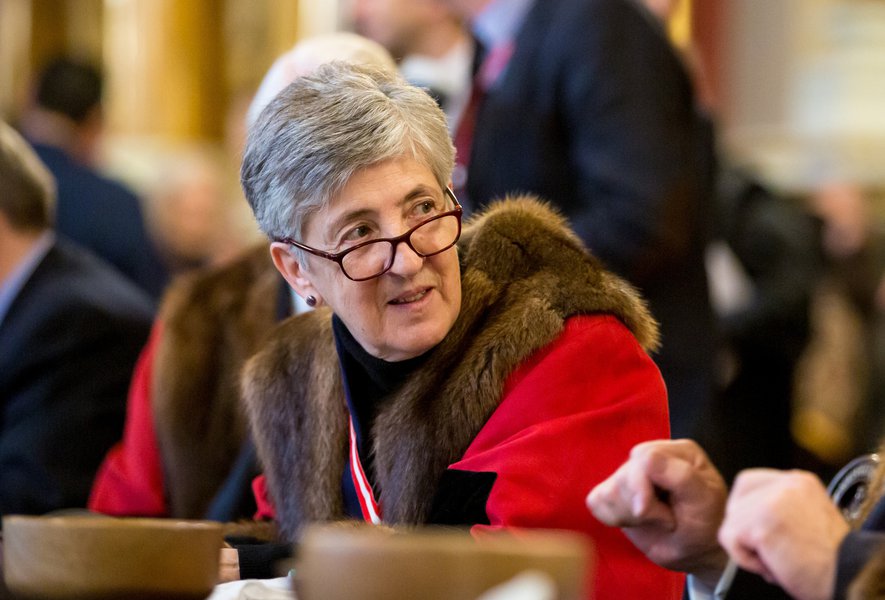 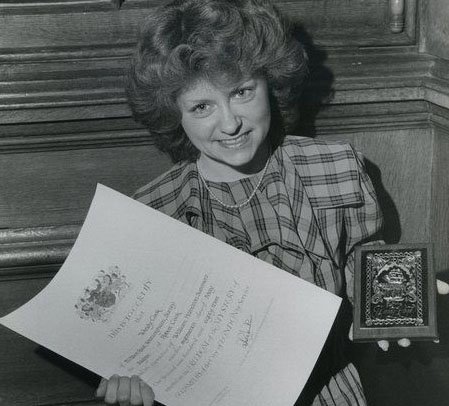 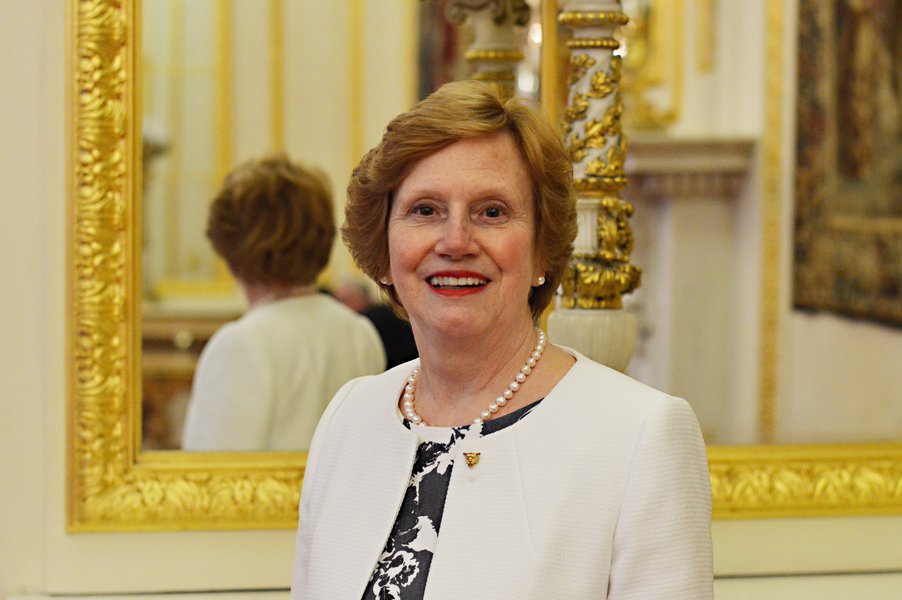 Seven decades into the Company’s history, the first woman to become Prime Warden (equivalent to Chairman) was Judith Cobham-Lowe OBE, who was elected in 2017. Today, 58% of our 144 employees are women, 43% of our current cohort of apprentices are women, 26% of all our members are women and we have rapidly increased gender representation on our Board (the Court of Assistants) in the last two years: 20% are women.

Learn more about who we are and what we do - visit our annual review page by clicking the button below. 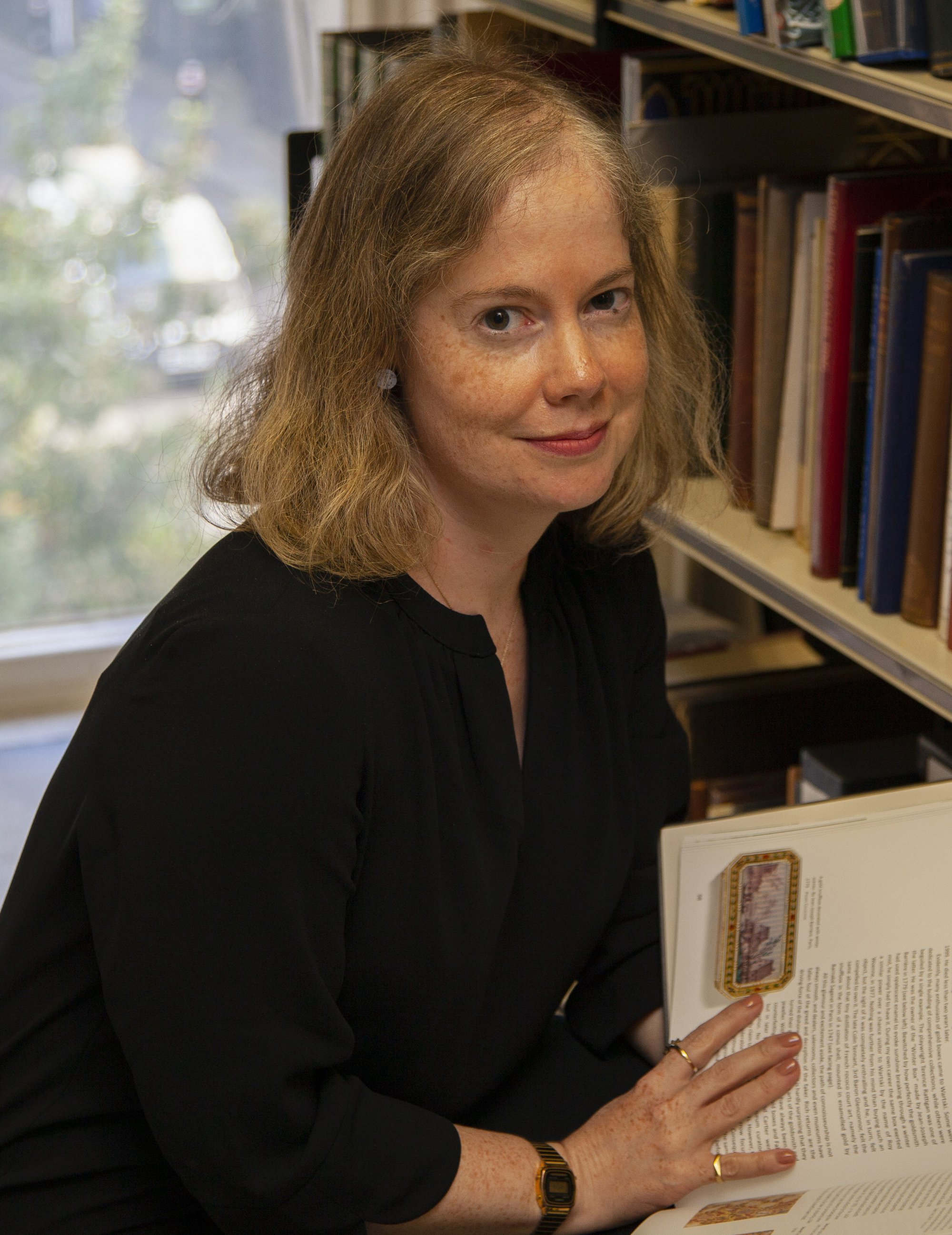 This story was written by Sophia Tobin, Deputy Librarian at the Goldsmiths' Company Library.