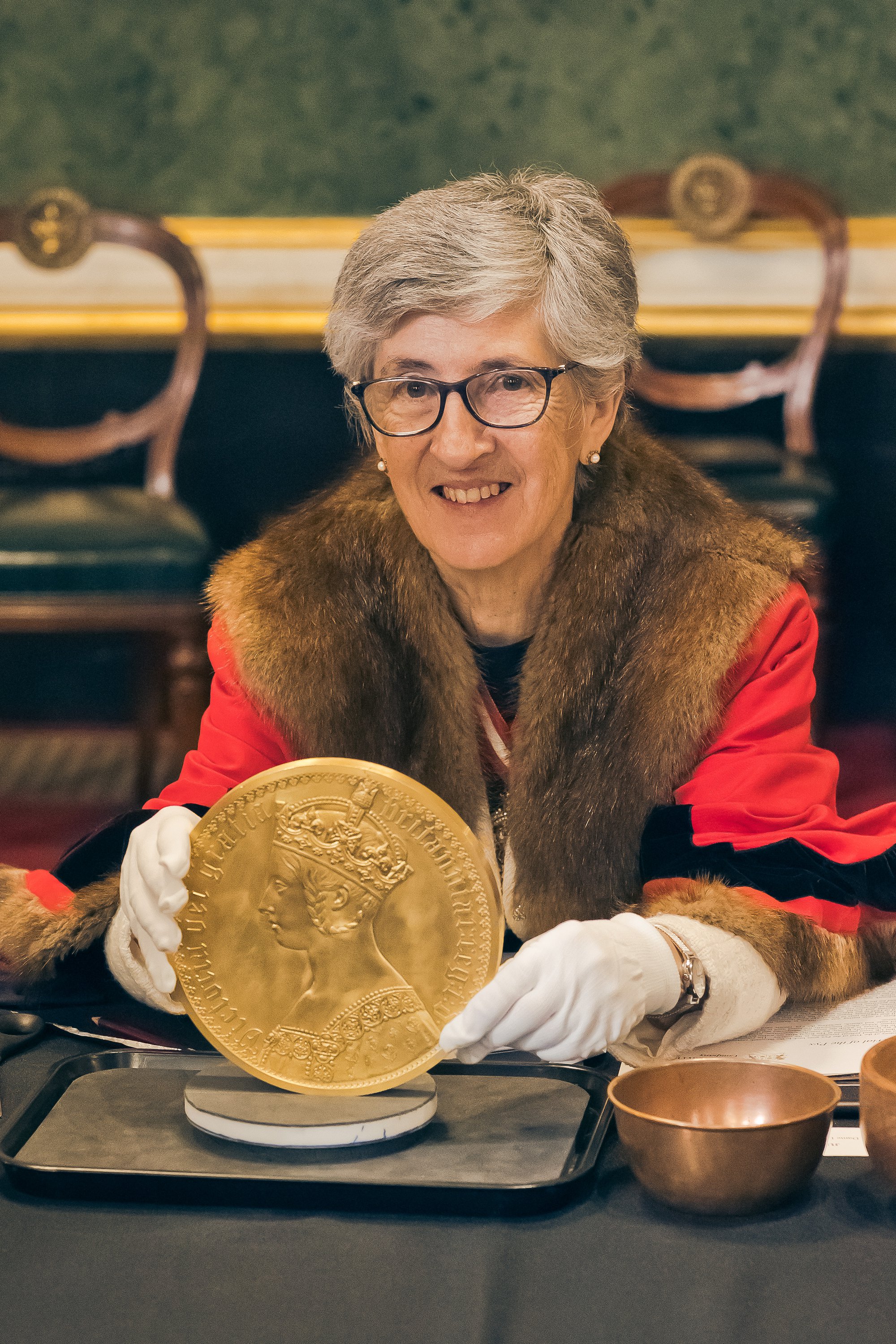 Today at Goldsmiths’ Hall in London, the  Queen’s Remembrancer, Senior Master Barbara Fontaine, pronounced the verdict on the 7,968 coins submitted at the Trial of the Pyx in January, including the 10Kg “Queens’ Beasts” gold proof – the largest coin ever created by the Royal Mint.

Along with this one-of-a-kind masterwork, created using a combination of traditional skills and innovative technology, 2,700 pieces of the nation’s currency and a further 5,267 commemorative coins were submitted, tested and passed for quality and accuracy in one of the nation’s longest-established judicial ceremonies, dating back to the 12th Century.

Today’s verdict marks the end of a three-stage process, which started in January, when a jury of goldsmiths carefully counted and weighed a selection of new coins (legal tender and commemorative coins) taken at random from the Royal Mint’s 2021 production line. After adjourning for three months to allow the Goldsmiths’ Company Assay Office time to thoroughly test the coins, the Queen’s Remembrancer then delivers the verdict at Goldsmiths’ Hall, where both the Trial and the Verdict have taken place annually since 1871. 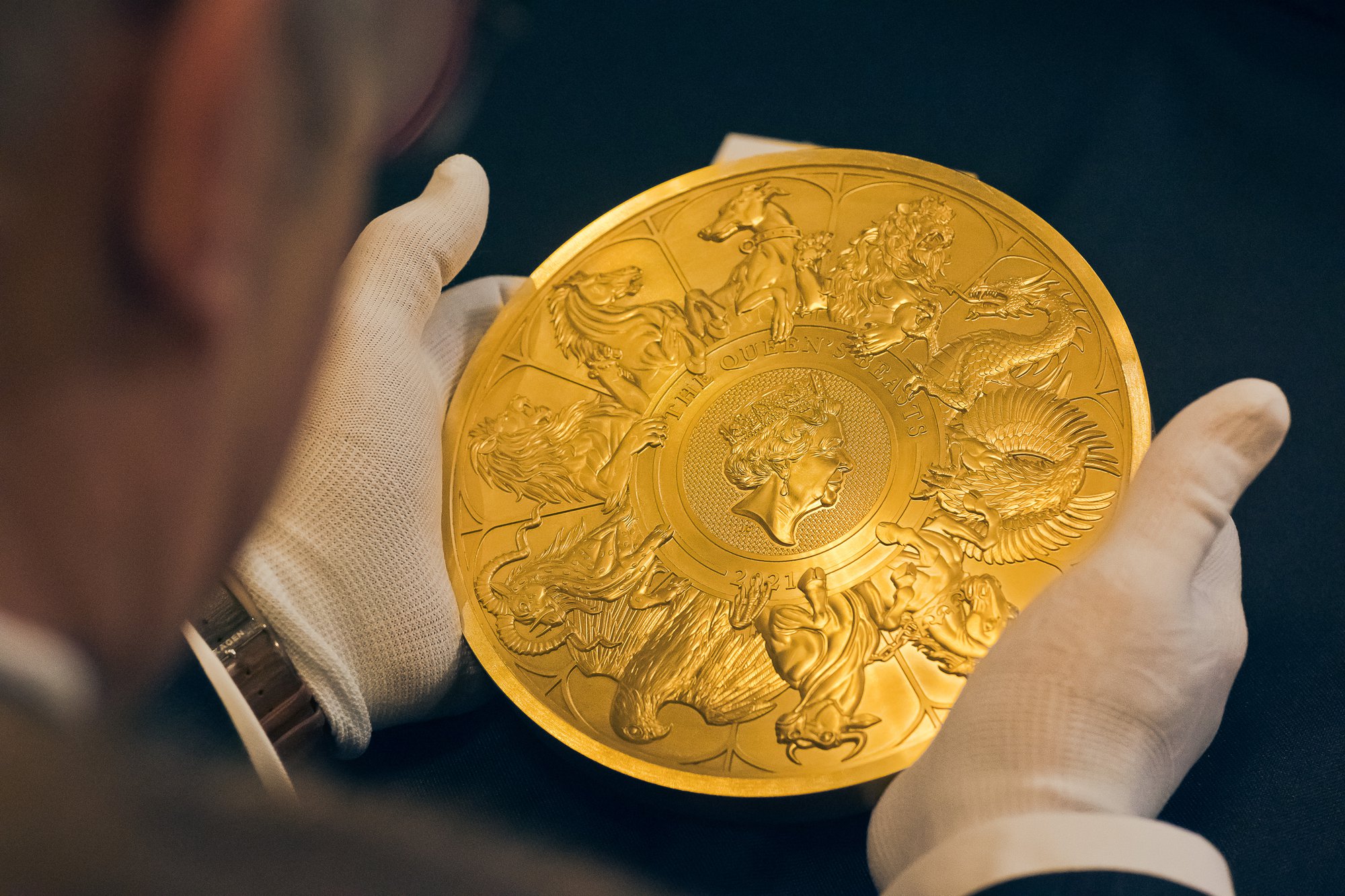 The Trial fulfils a legal requirement imposed by an Act of Parliament (Coinage Act 1971) to conduct an examination by jury to ascertain that the coins of the realm, produced by the Royal Mint, are of the correct weight, size, and composition. As Master of the Royal Mint, the Chancellor of the Exchequer, Rishi Sunak, is held responsible for the outcome.

Prime Warden of the Goldsmiths’ Company, Dame Lynne Brindley, commenting on the verdict today said: “Today’s verdict is important for the future of coins: both the everyday pieces found in the nation’s pockets and purses, and the beautiful commemorative pieces that have found renewed popularity with both collectors and investors. It shows an enduring commitment from the Royal Mint to uphold the highest standards of quality and provides an assurance that the Goldsmiths’ Company continues to protect consumers by assessing and testing the nation’s coinage with the same vigour today as it has done for almost 700 years.”

Anne Jessopp, Chief Executive of The Royal Mint said: “As Britain’s oldest company, we have an incredible 1,100-year heritage which includes the ancient Trial of the Pyx ceremony. As our business continues to evolve, the coins we submit vary in size, metal and design but they all remain of the highest standard of British craftsmanship. We are delighted to have that standard affirmed through today's verdict."

Learn more about the Trial of the Pyx
Back to top