Otherwise known as the ‘jewellery Oscars’, the Goldsmiths’ Craft and Design Council Awards are recognised as the most prestigious awards ceremony for craftspeople working in jewellery, silversmithing and the allied trades. Celebrating outstanding craftmanship, the awards include a diverse range of categories that applaud everything from chasing, enamelling and model making to conceptual jewellery design. Taking place virtually for the first time in its history, this year’s ceremony reminds us of the inspiring drive, enthusiasm and craftmanship that has endured the pandemic. This year, the Company proudly congratulates multiple members for taking home their much-deserved accolades, including Liveryman Jane Short whose contributions to the field of enamelling were honoured with the lifetime achievement award.

Liveryman Fred Rich had a lot to celebrate, winning three different awards for Enamelling, Enamelling and Enamel Painters and the reputable Jacques Cartier Memorial Award, all for his Fair Game Vases. The Jacques Cartier Memorial Award was the highest achievement of the evening, and applauds work that demonstrates exceptional craftsmanship, of which has been detailed in Fred’s meticulously enamelled vases.

The Senior Award recipient was unveiled as Liveryman Tony Bedford for his Chased Relief of the Madonna and Child, which also saw him receive the Chasers Award alongside Freeman Rod Smart for his striking Octopus Bangle.

Many previous Goldsmiths’ Centre apprentices also scooped up awards. Freeman William Sullivan celebrated multiple achievements for his refined, sleek Britannia Silver Jugs which earnt him the Birmingham Assay Office Award, Theo Fennell Award and gold in the Junior category. Freeman Yasmin St Pierre’s Quartz Vanity Mirror saw her win the Lapidary and Carving category and come runner up for the Theo Fennell Award. Freeman George Schembri took home gold in the Diamond Mounters category for his Five Petal Flower Brooch with En Tremblant Centre, which also made him a contender for both the Theo Fennell and Podolsky Awards. 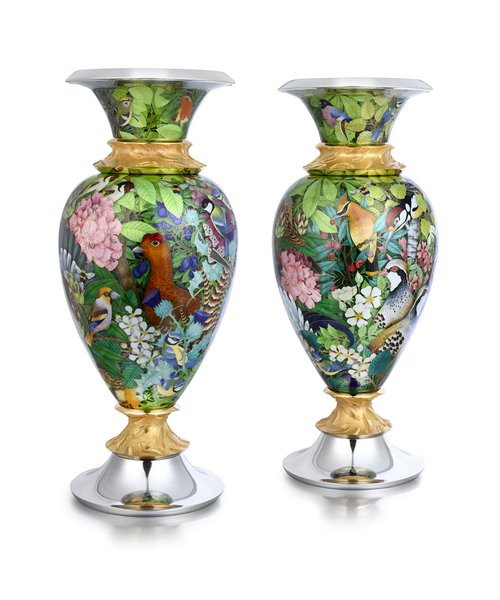 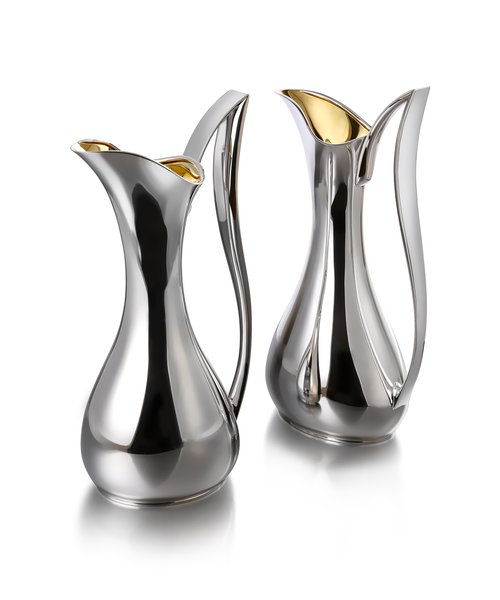 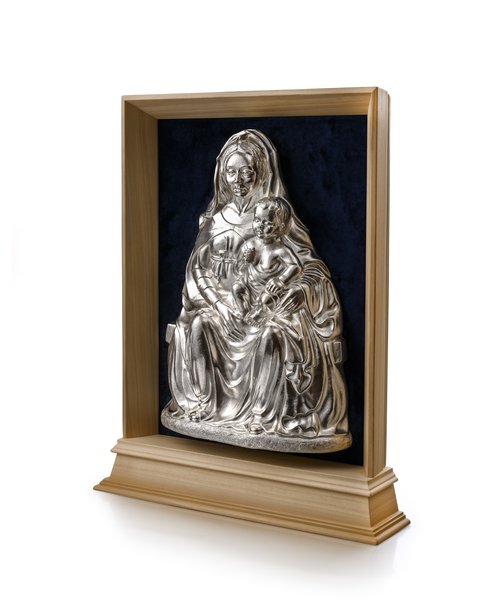 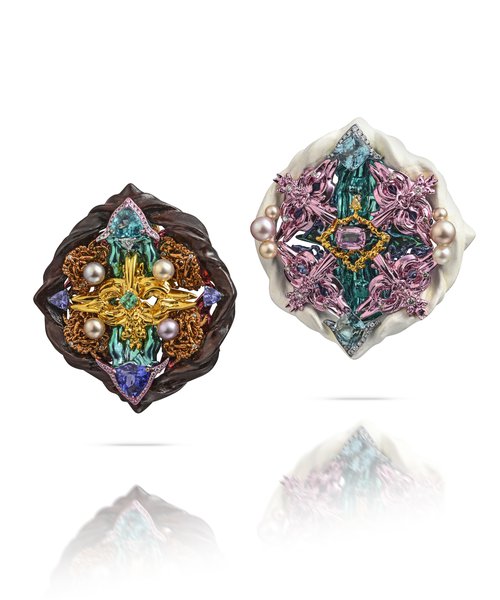 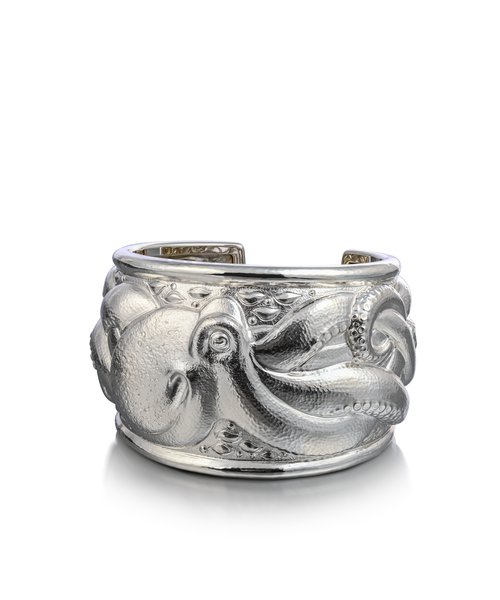 The awards announced this evening were presented to multiple deserving craftspeople from across the industry. Amongst these is the Goldsmiths Company Award which is given to an individual who already demonstrates outstanding craftsmanship. The winner this year was Jiarui Sun for his intricate Conversation Earrings.

The ceremony saw many members from within the Company receiving awards for a variety of differing works and themes, detailing the multi-faceted skillset and unrivalled creativity that typifies our industry. These members include:

-    Vicki Ambery-Smith, who received a bronze in the Smallworkers category for her beautiful Tankard.
-    Hugo Johnson, who took home a silver for Smallworkers and Model Makers for his Silver Violin.
-    Sheila McDonald was awarded silver for the design for her Erosion Medal in the Medal Design category.
-    Simon Evans whose design for his ethereal Matis Ring earnt him silver in the Conceptual Jewellery category, and his design for his Isla Cocos piece saw him receive a silver award for Design for Precious Metal Direct Printing.
-    Wayne Meeten’s Sunburst Vase and Whiskey Tumblers saw him take home bronze in the Silversmiths category and bronze in the Chasers category.
-    Carys Hindry took home a silver for the Polishers category for her uniquely detailed Palm Tree.
-    Adriana Klimentjevaite's Carousel Chandelier earrings earnt her silver in the Diamond Mounters category.
-    Robert Elderton received a bronze for his Plaster Model of Greta Thunberg.

For more information about the GC&DC Awards click here. To find out the many ways the Goldsmiths’ Company supports craftspeople, leading up to our 700th anniversary, visit here.