Goldsmiths’ Company members Shaun Leane, Solange Azagury-Partridge and Hugo Johnson star in the BBC’s new jewellery talent competition show All That Glitters which sees eight budding jewellers compete against each other in a variety of weekly challenges as they hope to become Britain’s next jewellery star.

Goldsmiths’ Centre Graduate, and Freeman of the Company, Hugo Johnson, is amongst this year’s contestants. As a participant of the Goldsmiths’ Company’s Apprenticeship scheme, Hugo trained under Company member Richard Talman, where he is now a key part of the team, operating from their workshop in Haywards Heath, East Sussex. As a proud champion of the trade, in 2014 Hugo helped launch the Craft Council UK’s Education Manifesto for Crafting and Making at the house of Commons, promoting the importance of practical training and the value of craft in education. Having already tasted victory, in 2019 he took home the coveted Gold Award in the Smallworkers and Modelmakers category at the Goldsmiths’ Craft and Design Council competition. 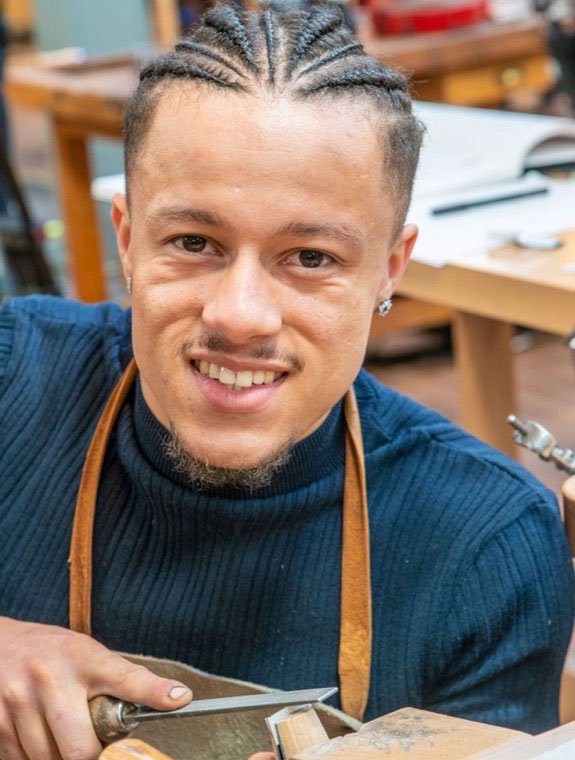 The judges of this season, both members, are jewellery designer Solange Azagury-Partridge and Liveryman of the Company, Shaun Leane. Based in London, Solange is the founder of her own brand called Solange. Her jewellery is featured in prestigious permanent collections including the Victoria and Albert Museum in London.

Shaun is a designer and jeweller who has created work for a variety of famous faces. Having collaborated with fashion designer Alexander McQueen for over 17 years, Shaun has created monumental, couture pieces for McQueen, bridging the gap between jewellery, fashion and art. Amongst his many accolades is the UK Jewellery Designer of the Year Award, which he has won four times. Shaun became a member of the Company in 2006 and a Liveryman in 2018. A glimpse into the importance of his design ethos can be seen in the story of Princess Beatrice’s royal engagement ring, which Shaun designed. 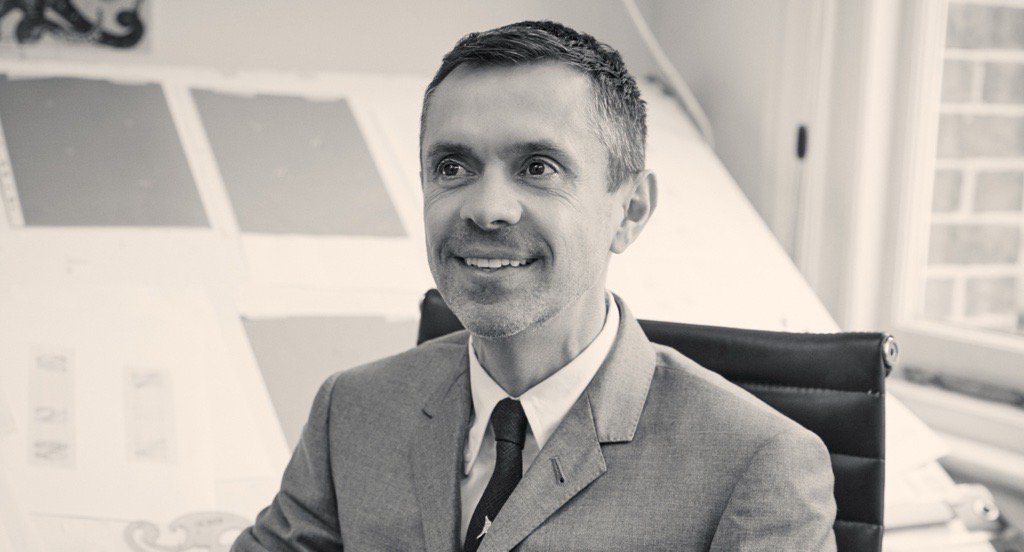 In response to the increased interest in jewellery and the jewellery industry brought on by the new show, Goldsmiths’ Company Librarian Eleni Bide is writing a weekly commentary for Professional Jeweller, offering valuable industry insights and expert knowledge, drawing on knowledge from the Company’s Archive and Collection.

Eleni’s recent pieces, reflecting on the first two episodes, explore the abnormality of the show’s tight time frames and the value of constantly learning throughout a career in jewellery.  To read the first in the series follow the button below.

Read here
Back to top