First granted in 2015, this prestigious annual award celebrates excellence in skill, attitude and commitment. This year Alex was nominated not only for his exceptional performance since starting his training as a diamond mounting apprentice, but also to recognise the support he has received from his former Master, Nathaniel Groves.

In 2017, Alex was selected for the world’s largest skills, apprentices and careers event, the WorldSkills competition in Abu Dhabi. He placed 7th out of 17 competitors in Fine Jewellery Making and received a Medallion for Excellence for his work. Since then, Alex has returned to WorldSkills in later years as a judge and mentor of apprentices. He has also won numerous accolades at the “Oscars of the Industry”, the Goldsmiths’ Craft & Design Council competition in 2018, 2019 and 2020. Most recently Alex was the recipient of both the Paul Podolsky Award and Theo Fennell Apprentice and Master Award 2020 for his butterfly inspired knuckle ring Masterpiece. 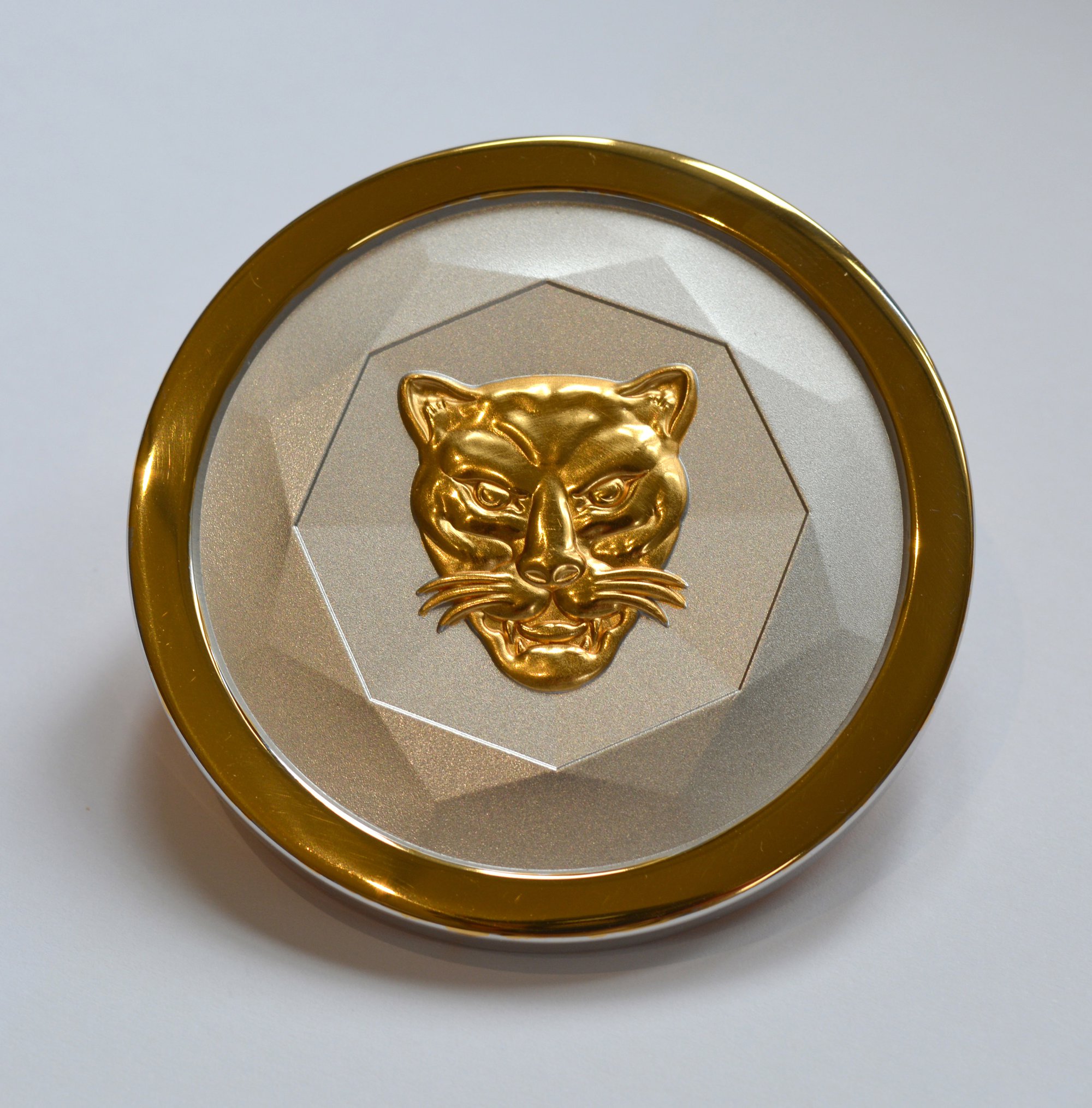 Peter Taylor, Director of the Goldsmiths’ Centre, explains: “In the challenging times that we are all facing, it is fantastic to be able to celebrate Alex through this well-deserved award. As an apprentice he has excelled throughout his time on the Goldsmiths’ Company Apprenticeship Scheme and can be rightly proud of his success at WorldSkills. Most importantly, this award is based in-part upon peer review, and Alex proved to be the standout candidate to the other apprentices during the judging process. It is brilliant to be able to collectively celebrate the success of all our apprentices and Alex in particular.”