The Goldsmiths Craft and Design Council Awards are recognised as the most presitigious in the industry. This year, members of the Goldsmiths’ Company have not just been honoured for their work, but also for their wider contribution to the industry. Liveryman Charlotte de Syllas was presented with the Lifetime Achievement Award, in recognition of her outstanding contribution and commitment to the jewellery profession. Her work as a goldsmith, fine carver and artist is recognised around the world.

Liveryman, Tom Rucker, whose unique work has become famous for the novel use of precision laser-welding, was presented with the Jacques Cartier Memorial Award for his suite of coloured platinum jewellery. It was the headline prize of the evening and one of the highest accolades the industry has to offer. Tom will have his name inscribed in the Jacques Cartier Memorial Award Gold Book and will also receive a valuable gold replica of the book, plus a cash prize.

The Goldsmiths’ Company Award was won by Freeman Wayne Meeten for his ‘Dance in the Night Sky’ silver vase, which shows a mastery of silversmithing techniques such as chasing. This award, is only put forward to recipients for work of exceptional craftsmanship.

Other major awards included the Junior Award which was given to current Goldsmiths’ Company apprentice, Harry Lowe, for his silver bullet teapot. The Senior Award was given to Freeman Przemyslaw Beres for his collection of mythically inspired rings. 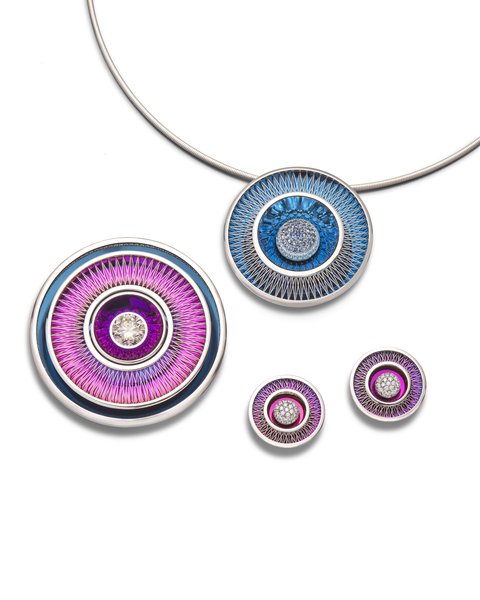 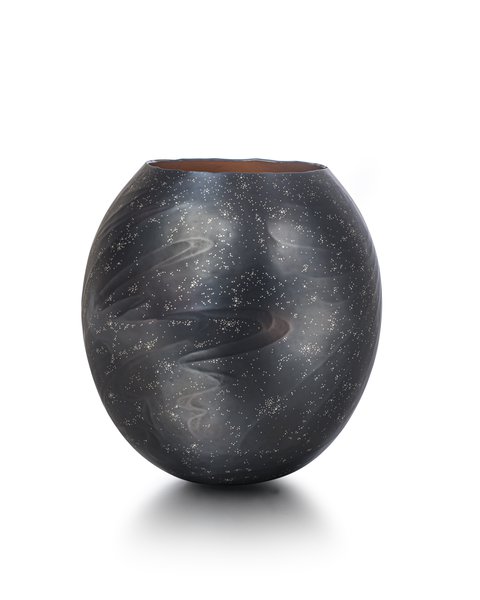 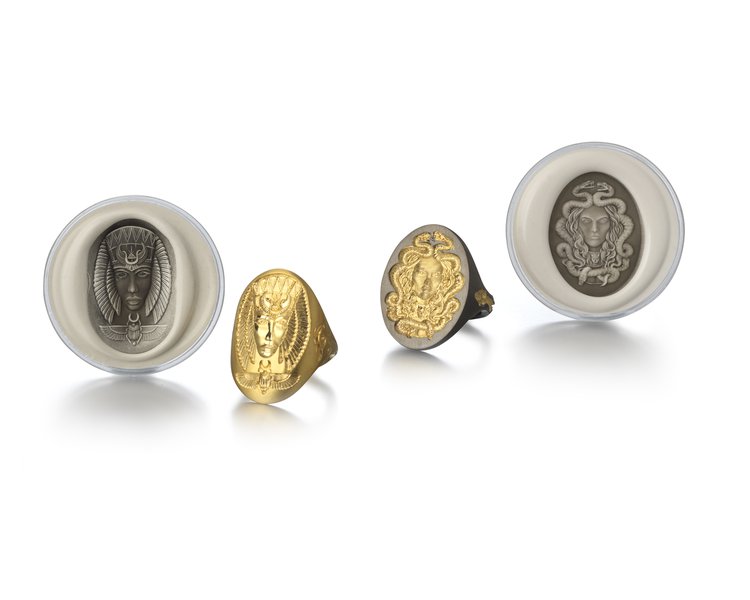 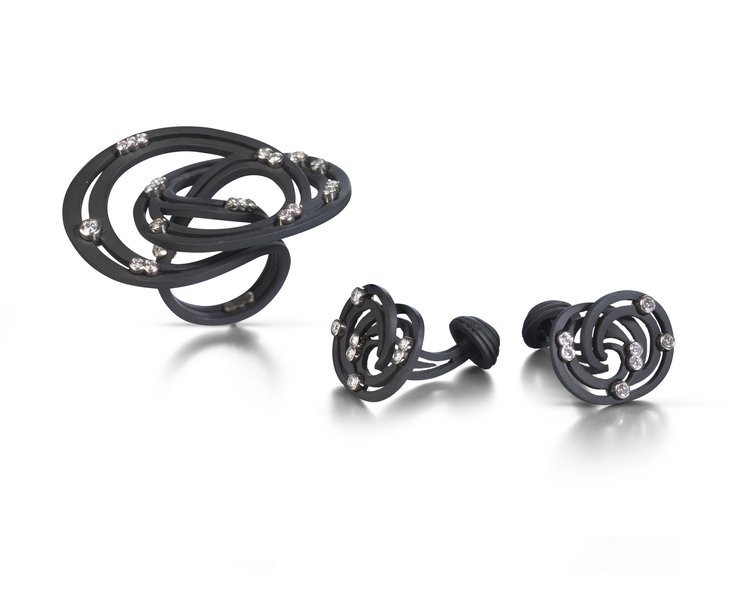 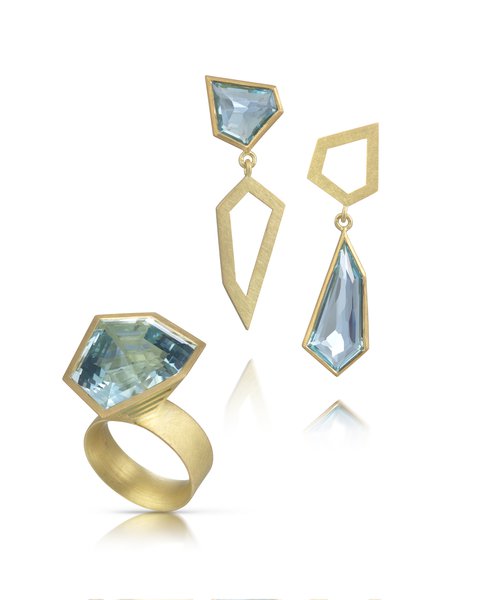 Former Goldsmiths’ Company apprentices scooped up awards throughout the evening, once again highlighting the vital role of apprenticeships in passing down quality craft skills to young people:

Along with Tom Rucker other awards in the Precious Jewellery category went to Liveryman Annabel Eley for her ‘Black Carbon Coated Titanium Set’ and Freeman Mark Nuell for his ‘Freeform Aquamarine Set’. Freemen Abigail Brown and Keith Seldon were both awarded for their work in enamelling while in recognition of the silversmithing art of chasing, Freemen Ray Walton was awarded a gold and Chris Hurley a silver. A gold award was also given to Freeman Simon Coldicott for his ‘Wasp on Leaf’ gold pendant in the Jewellers category.

Many congratulations to all!

Find out more about the GC&DC awards here and learn more about how we will continue to support craftspeople in the years leading up to our 700th anniversary, here.