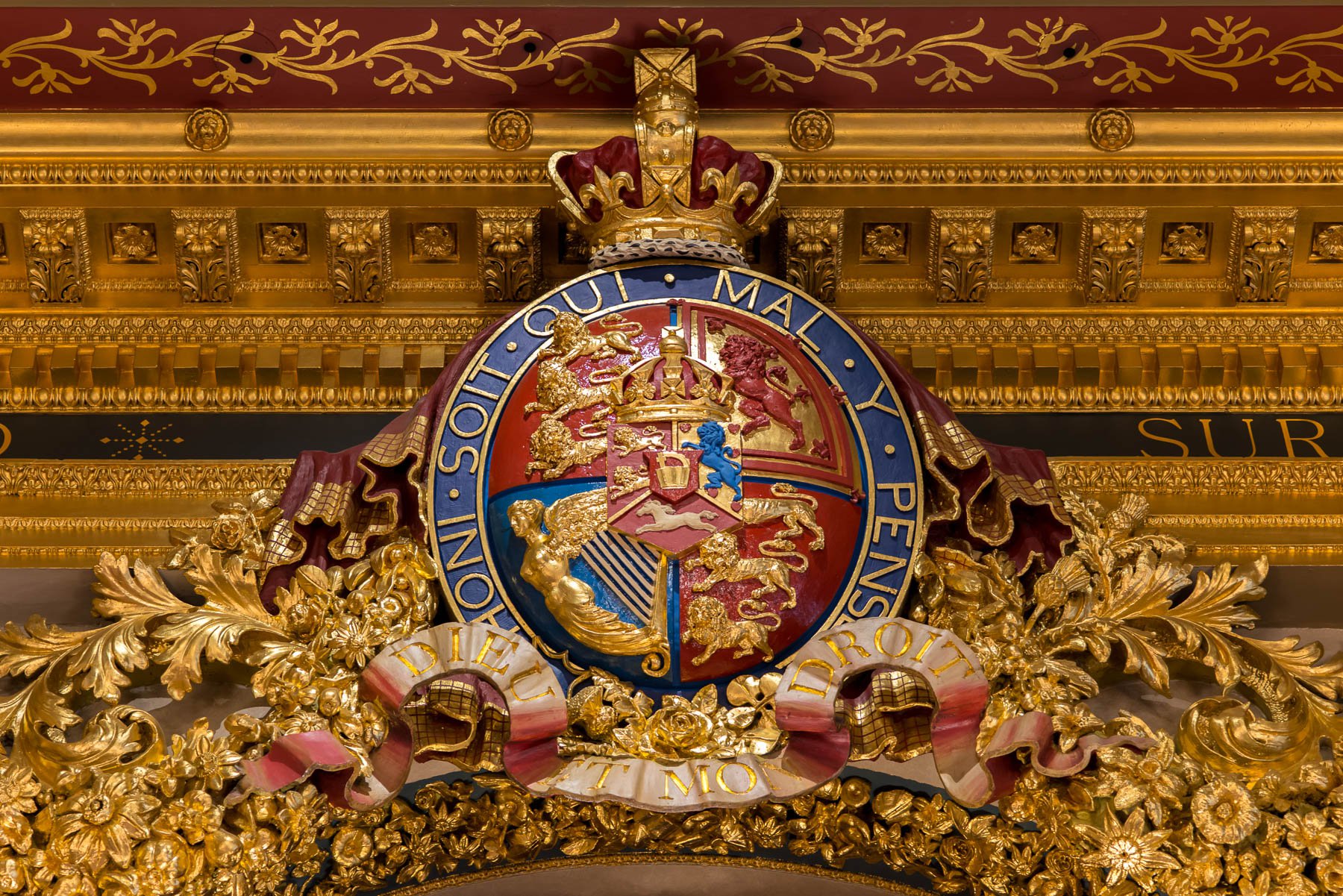 Royal coat of arms inside the Livery Hall

We are pleased to announce that three of our members have been named in the New Year’s Honours list 2020.

Professor Charles Mackworth-Young has been made a Commander of the Royal Victorian Order (CVO). Charles is on the Court of Assistants, the governing body of the Goldsmiths’ Company, and is Professor of Practice at Imperial College London. From 2006 to 2018 he was medical director at the King Edward VII's Hospital, which has a proud history of Royal patronage.

Awards under the RVO are in the Queen's gift and are bestowed independently of Downing Street to people who have served the monarch or the Royal Family in a personal way.

Professor Anthony Cheetham, Freeman of the Goldsmiths’ Company, has been awarded a Knighthood for services to material chemistry, UK science and global outreach. Anthony is a Distinguished Research Fellow, Department of Materials Science & Metallurgy, at the University of Cambridge.

Also named in the New Year’s Honours is Freeman and silversmith Robert Lamb who has been made a Medallist of the Order of the British Empire (BEM) for services to the preservation of traditional skills and voluntary service to Sport in Mexborough, South Yorkshire. The British Empire Medal is awarded for outstanding voluntary work in the local community.