Out of 40 original entrants, eight finalists have been selected from regional heats in London and Greater Manchester, to compete in the finals at Goldsmiths’ Hall on the 25th June 2019. The awards celebrate the positive impact schools and their students have had in their local communities through charitable and voluntary initiatives. The Goldsmiths' Company Community Engagement Awards is an initiative launched earlier this year by former Prime Warden Judith Cobham-Lowe OBE.

The student-led projects in the finals range from reducing local knife fatalities to working with trafficked young men. Other pupils support local primary schools to provide Russian and Chinese lessons, and improve drama, maths, science and sports coaching. A school near a major football ground does community litter picks after home matches.  Another has created and painted ceramic butterflies to brighten up their local housing estate. According to one of the pupils,“You can be having your worst day ever, and you see a butterfly and you have to smile”.

The finalists have been selected because they have demonstrated that the activities are part of their school’s DNA, are led by students, and clearly benefit the local community.

Judith Cobham-Lowe OBE, who founded the community engagement awards during her term as Prime Warden of the Goldsmiths’ Company (2017-18), commented: “Community activities are of vital importance to young people’s education, but often go unrecognised. We wanted to bridge that gap and celebrate the amazing work and initiatives that talented young people, up and down the country, are involved in daily through their schools to improve people’s lives.” 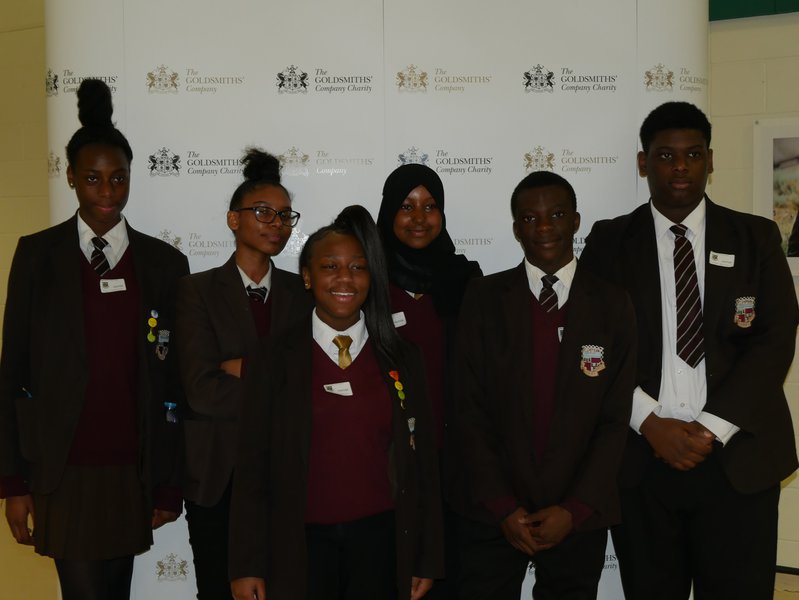 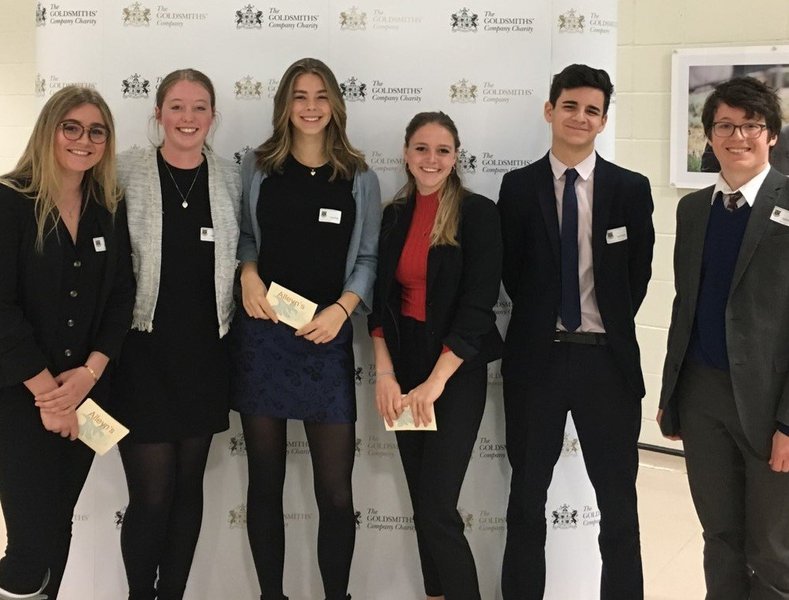 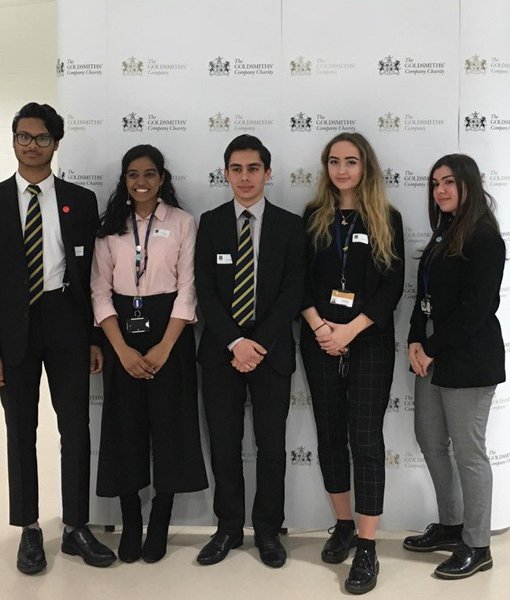 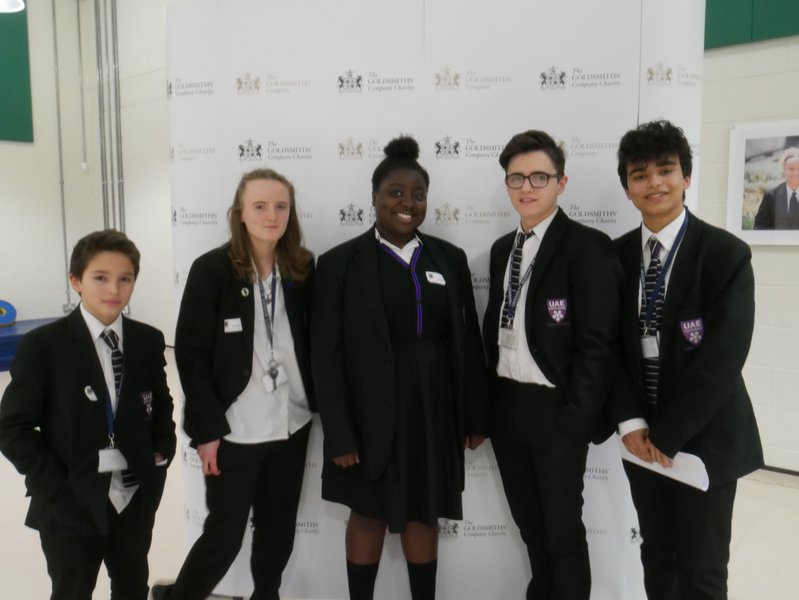 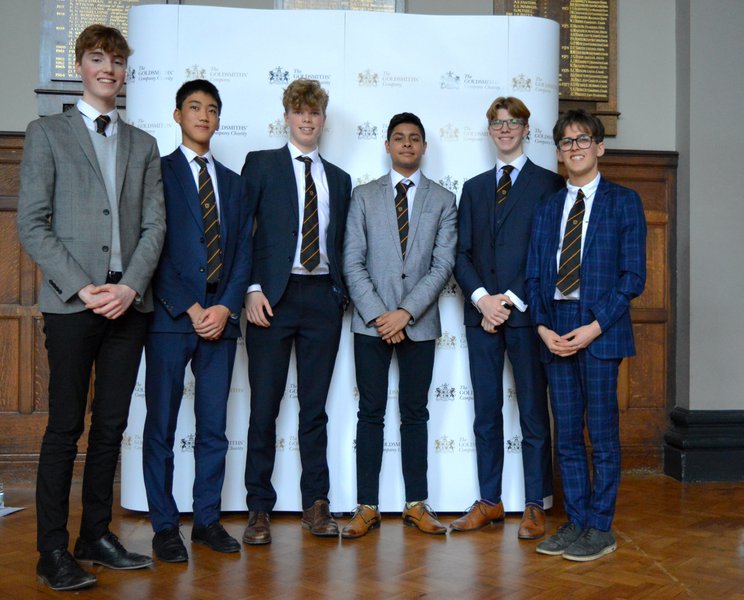 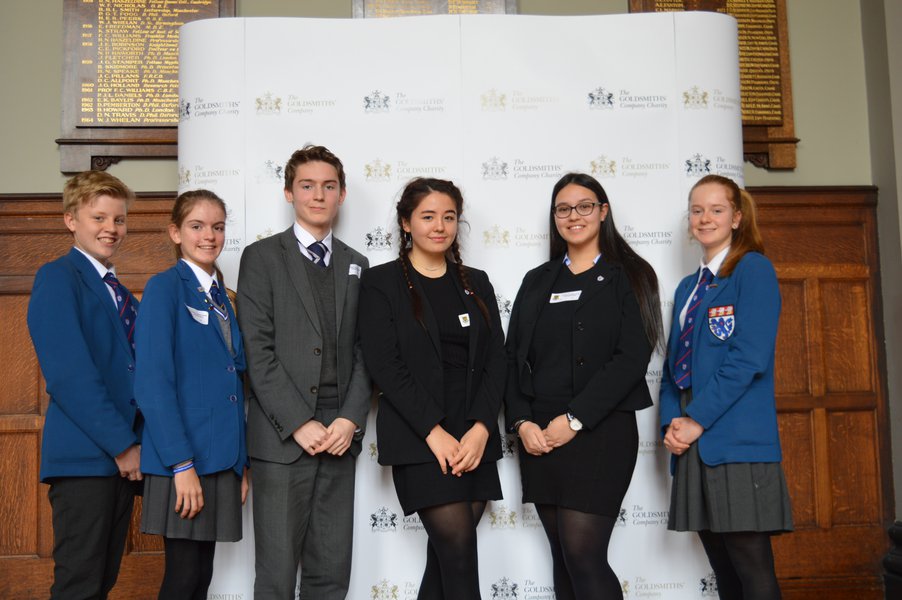 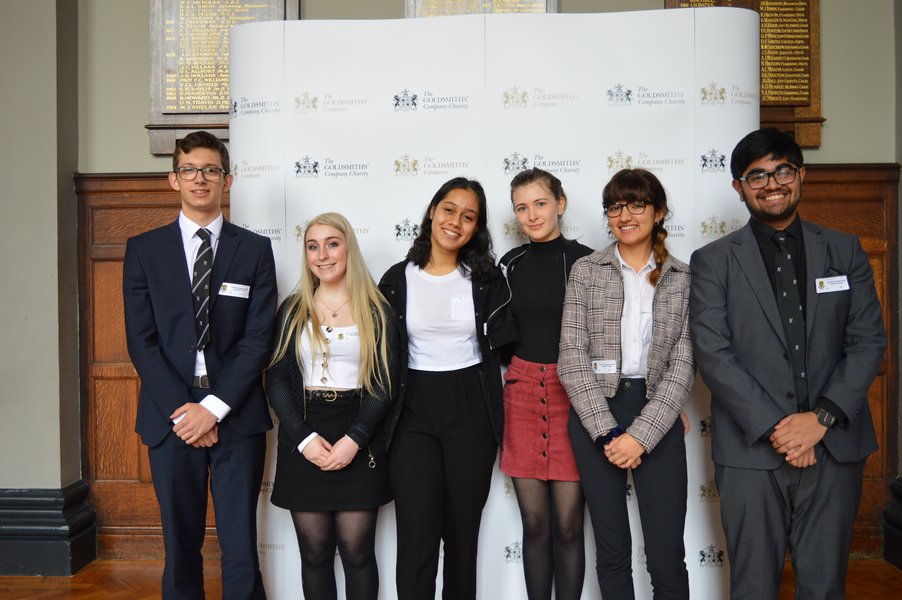 “Furthermore”, Judith added: “The Goldsmiths’ Company Community Engagement Awards recognise the unsung heroes in schools up and down the country – young people who have given their time, energy and ideas to outstanding initiatives that support people who need it most in our local communities. We have piloted the awards this year and plan to expand them in 2020.”

Congratulations to the following schools for making it through to the national finals of the first Goldsmiths’ Company Community Engagement Awards:

This will be a remarkable day – one judge described the heats as “off the scale amazing!”

The two winning schools will receive an award designed by Tom Fattorini (artist-craftsman and Goldsmiths’ Company Liveryman), as well as a cash prize to extend their work in the community.