The presentation of the annual Awards of the Goldsmiths’ Craft & Design Awards took place at the prestigious Goldsmiths’ Hall in London on Monday 25th February 2019.

The Goldsmiths’ Craft & Design Council (GC&DC) which operates the competition, actively encourages established craftspersons and designers in the industry, as well as apprentices and students to enter their work. Lifetime Achievement Award Each year, the Goldsmiths’ Craft & Design Council honours a member of the UK industry with its Lifetime Achievement Award.

In 2019, this honour was presented to Grant Macdonald. His contribution and continuing legacy to the industry is significant and unquestionable, a true pioneer, silversmithing entrepreneur and excellent ambassador of the profession. Grant was presented with the LAA silver medal by Prime Warden Michael Prideaux and Mr Tom Fattorini, sponsor of this award. 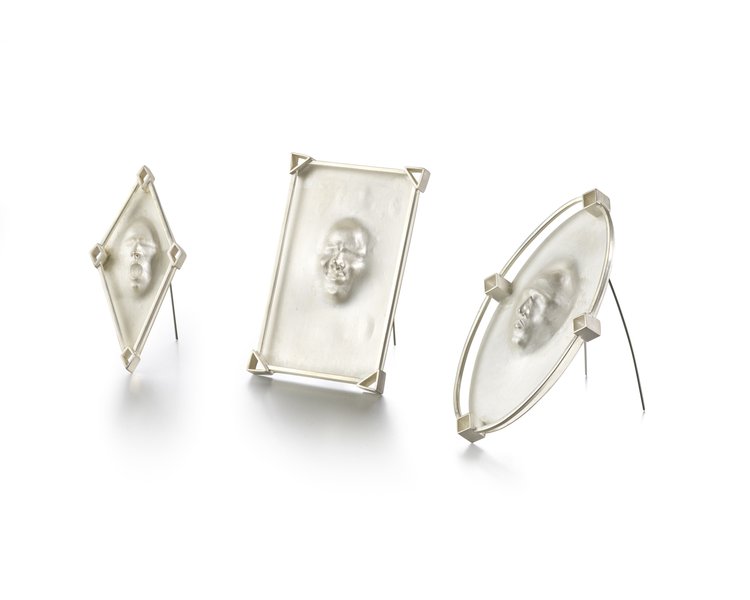 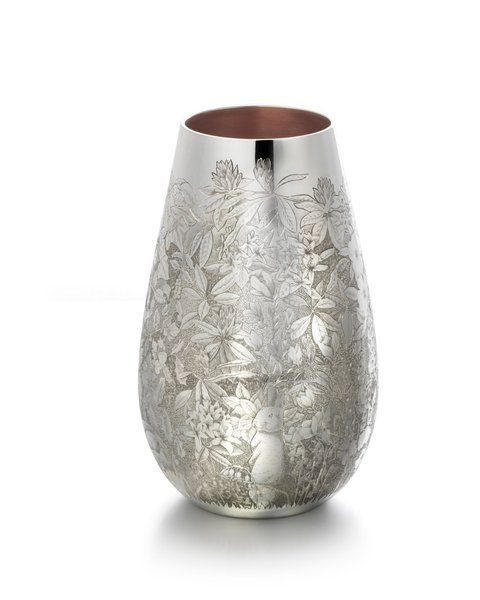 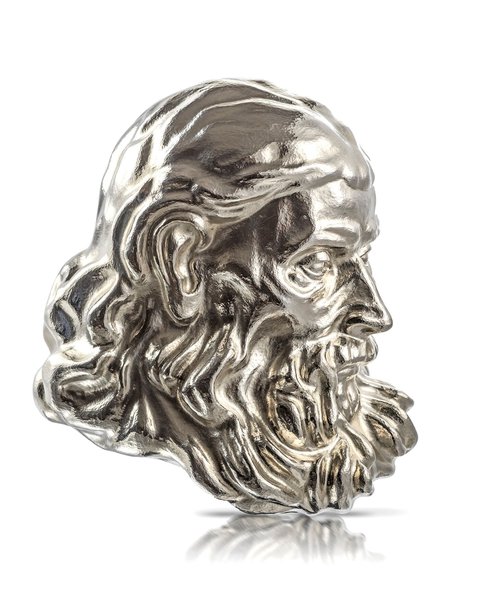 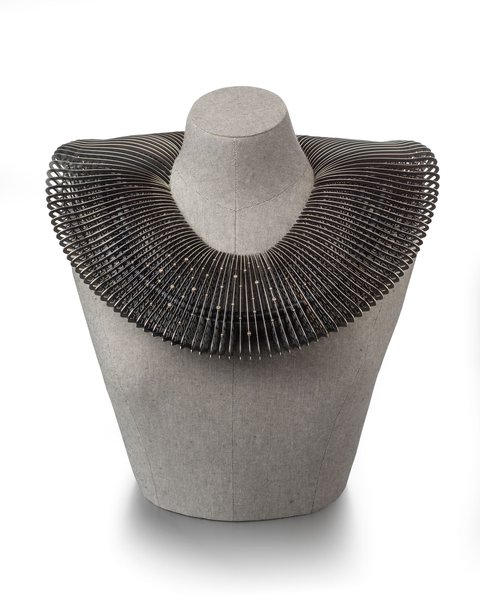 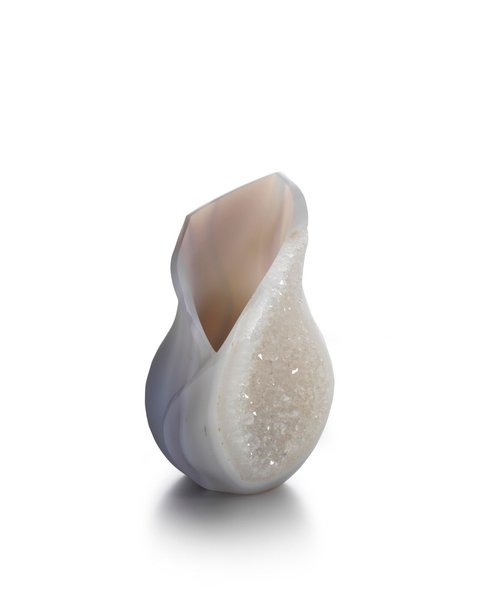 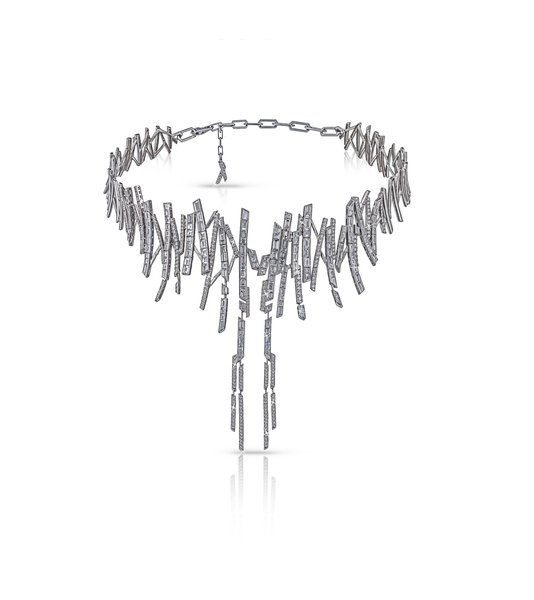 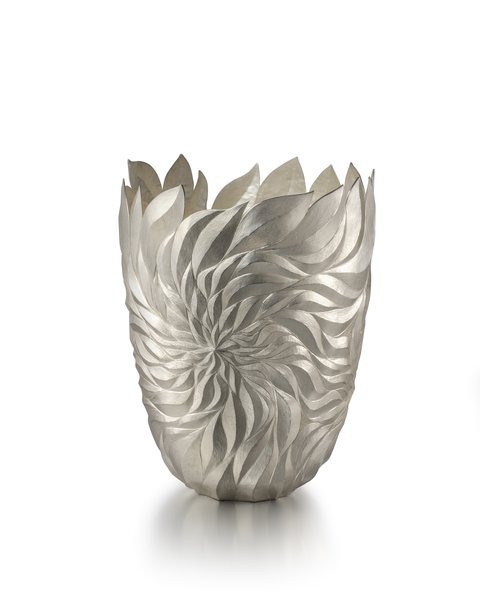 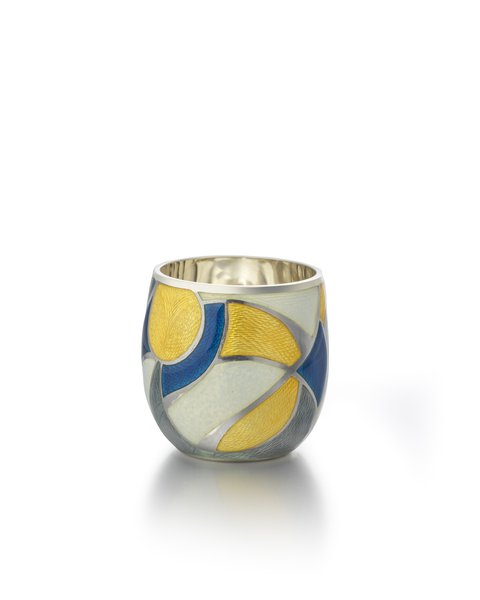 The Jacques Cartier Memorial Award is given at the discretion of the Council for exceptional and outstanding craftsmanship. It is only awarded when, in the Council’s judgement, an entry achieves a standard to justify the honour. The Jacques Cartier Memorial Award this year goes to Tony Bedford for his chased Head inspired by Rodin’s Burghers of Calais. Tony also won the Cartier Award in 1979, and exactly 40 years later in 2019 scoops it once again.

GC&DC Chairman, Andrew Putland, said of the Awards: “Congratulations to all of this year’s Award winners, who have again impressed the Council and our judges, with fine examples of craft and design skills across many specialist sections. Our expert industry judges frequently commented on the exceptionally high standard of work this year, and we are pleased with the number of entries that met Council’s benchmark for Gold Awards in 2019. The Goldsmiths’ Craft & Design Council Awards mark a positive start to the year for our junior and senior entrants, and the Council was pleased to celebrate and enjoy their success on Monday night through these great Awards.”

As in previous years, the headline sponsors for 2019 included The Worshipful Company of Goldsmiths as its Founding Patron, The Goldsmiths’ Company as Leading Patron, Cartier and Graff Diamonds as Principal Patrons. Special Patrons this year were: International Jewellery London (IJL); The Goldsmiths’ Centre and Brown & Newirth with HRH Princess Michael of Kent as the Council’s Royal Patron. Background to the Competition Entries are invited and actively encouraged in all aspects of the trade, from new entrants to skilled craftspersons, apprentices and those in education. The competition accommodates all craft and design activities in the profession, including specialist sections such as diamond mounting, setting, silversmithing, chasing, enamelling, 2D design – including CAD, jewellery, smallwork, technology and many more.

An exhibition of Award-winning work and selected entries from the 2019 Awards will be open to the public at Goldsmiths’ Hall from 26th February to 1st March 2019, with a late evening viewing until 8pm on the Wednesday 27th February.