Trial of the Pyx 2019 opens at Goldsmiths’ Hall

Over 10,600 Royal Mint coins went on 'trial' in London on Tuesday 29 January in one of Britain's oldest judicial processes – the Trial of the Pyx – which takes place at the Goldsmiths’ Hall.  The Goldsmiths have been responsible for the proceedings since 1580.

Amongst some of the coins to be tested this year will be the only official UK £5 coin commemorating the royal wedding of His Royal Highness Prince Henry of Wales and Ms Meghan Markle; a set of 50p coins to mark the 100th Anniversary of The Representation of the People Act; a set of £2 coins to commemorate the 100th Anniversary of the First World War; and a £5 Silver Proof Coin to mark the 5th birthday of HRH Prince George.

A jury made up of members of the Worshipful Company of Goldsmiths decide whether the coins produced by The Royal Mint are of the correct weight, size and composition. The whole trial is presided over by Barbara Fontaine, the Queen’s Remembrancer, the oldest judicial post in England and Wales. 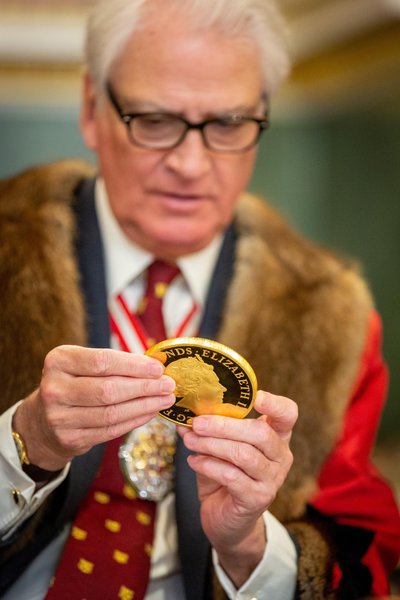 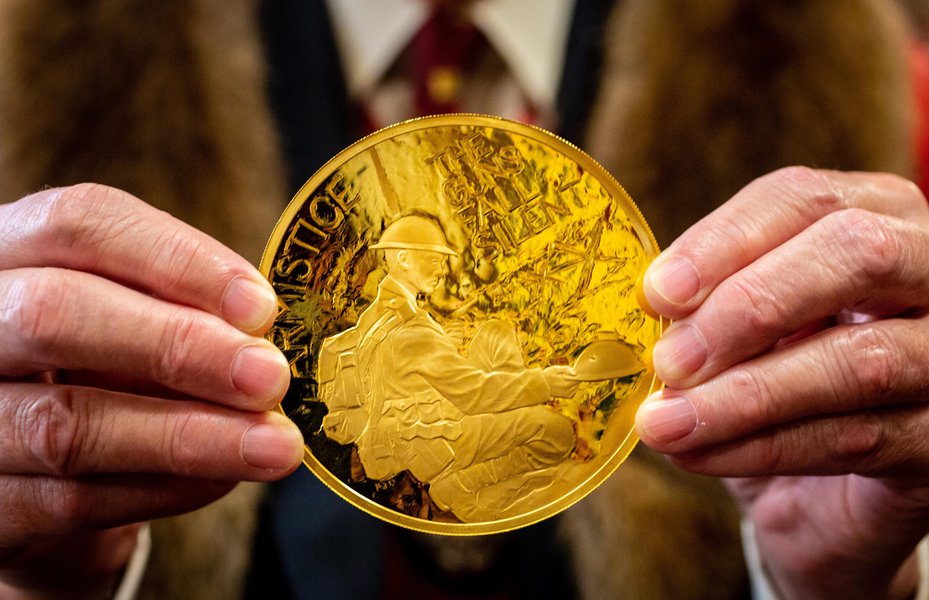 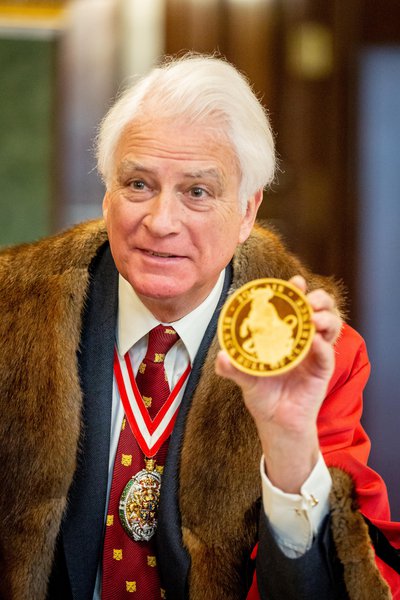 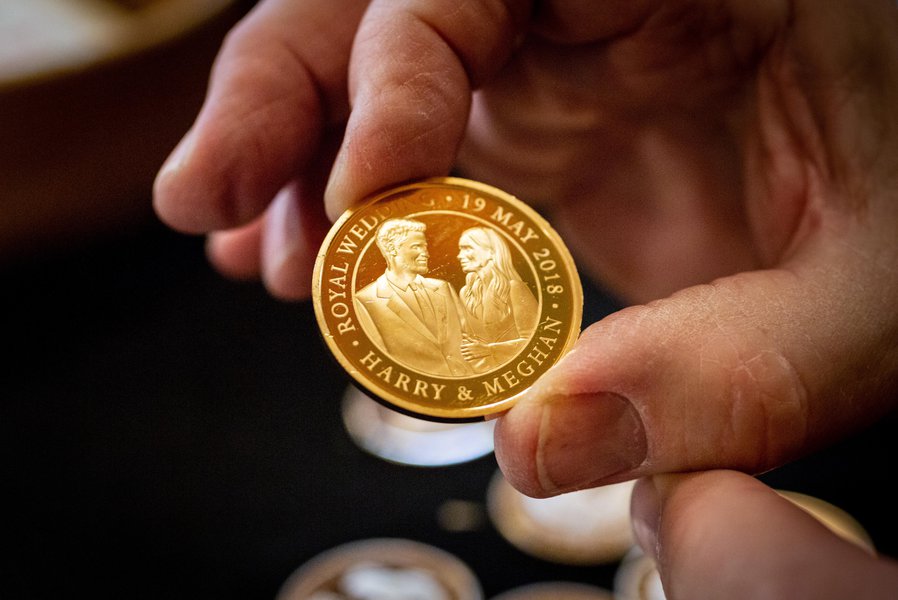 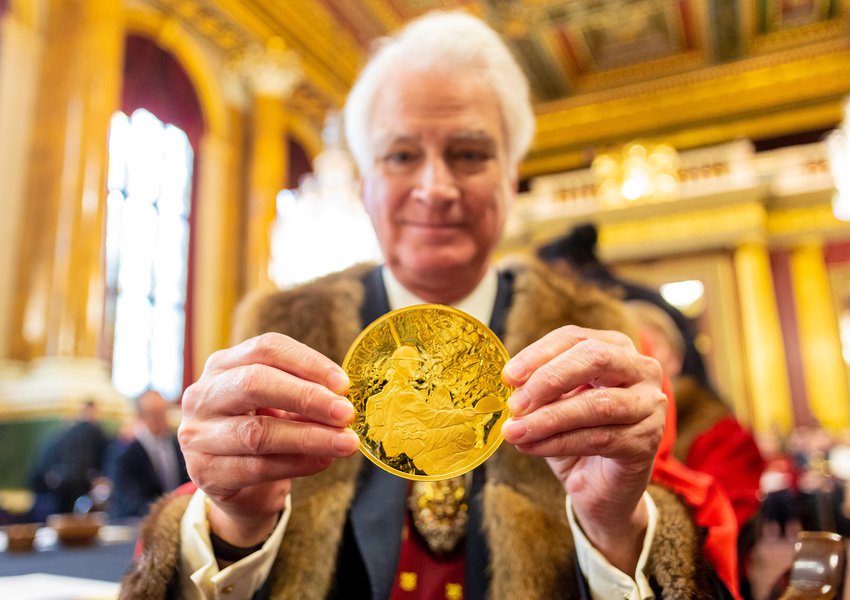 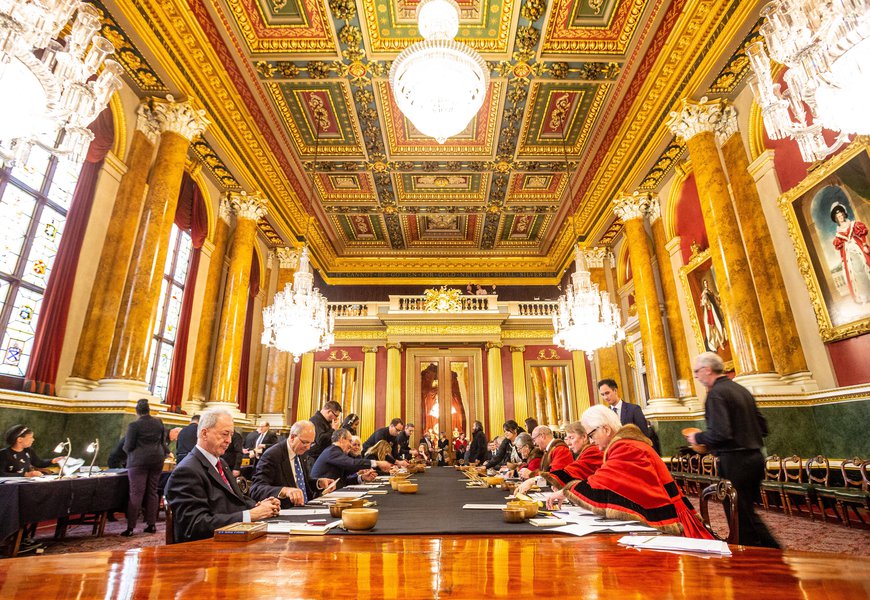 The Trial of the Pyx, which is Latin for chest, was established in the 1248 by Henry III. Today the trials are required by the Coinage Act 1971. In the past the trial was meant to keep a check on any wrongdoing on behalf of those entrusted with minting the coinage. Today the trial is about quality control and ensuring that UK coins produced at The Royal Mint are within the statutory limits for metallic composition, weight and size.

The final verdict is expected in May, to allow time for a selection of trial coins to be tested by Goldsmiths’ Assay Laboratory and the National Measurement Office. If the jury should return a verdict that the coinage has failed, the penalty in the past has been severe. The Master of the Mint –  a role held today by the Chancellor of the Exchequer – was sentenced to six weeks in prison in 1318 after poor results.

Simon Hutchinson, Deputy Clerk at the Goldsmiths’ Company, said: "The number of coins being tested annually has been in sharp decline in recent years. But for as long as we carry cash in our pockets, the Trial of the Pyx will continue – as it has for the last eight centuries – to maintain the high standards of The Royal Mint.”

Stephen Taylor, Royal Mint Coin Designer, used his family and friends as models for the coin commemorating the 100th Anniversary of The Representation of the People Act. “It’s a huge honour to design a coin for the Mint. To find them in circulation is really exciting" he said.