The Opening of the Trial of the Pyx 2019

Dating back to the thirteenth century, the Trial of the Pyx is one of the longest established judicial procedures in the world and is steeped in tradition. It is presided over by the Queen’s Remembrancer - the holder of the oldest judicial post in England and Wales.

The Trial of the Pyx has taken place at Goldsmiths’ Hall since 1871. However, the guild was also involved in the earliest Trials and in 1580 Elizabeth I granted the Company responsibility for proceedings.

At the Opening of the Trial in January, the Queen’s Remembrancer will swear in a jury of Liverymen and Freemen of the Goldsmiths' Company, one of the Great Twelve Livery Companies of the City of London.

The Trial of the Pyx fulfils a legal requirement imposed by an Act of Parliament (Coinage Act 1971) to conduct an examination by jury to ascertain that the coins of the realm, produced by the Royal Mint, are of the correct weight, size and composition. This ancient ceremony has direct relevance to every user of UK coinage today.

The Royal Mint not only strikes the coins we carry in our pockets every day, but creates works of art in miniature marking the most important times for the nation. Amongst the coins this year will be the only official UK £5 coin commemorating the royal wedding of His Royal Highness Prince Harry of Wales and Ms Meghan Markle; 50p coins to mark the 100th Anniversary of The Representation of the People Act; £2 coins to commemorate the 100th Anniversary of the First World War; and a £5 Silver Proof Coin to mark the 5th birthday of HRH Prince George. 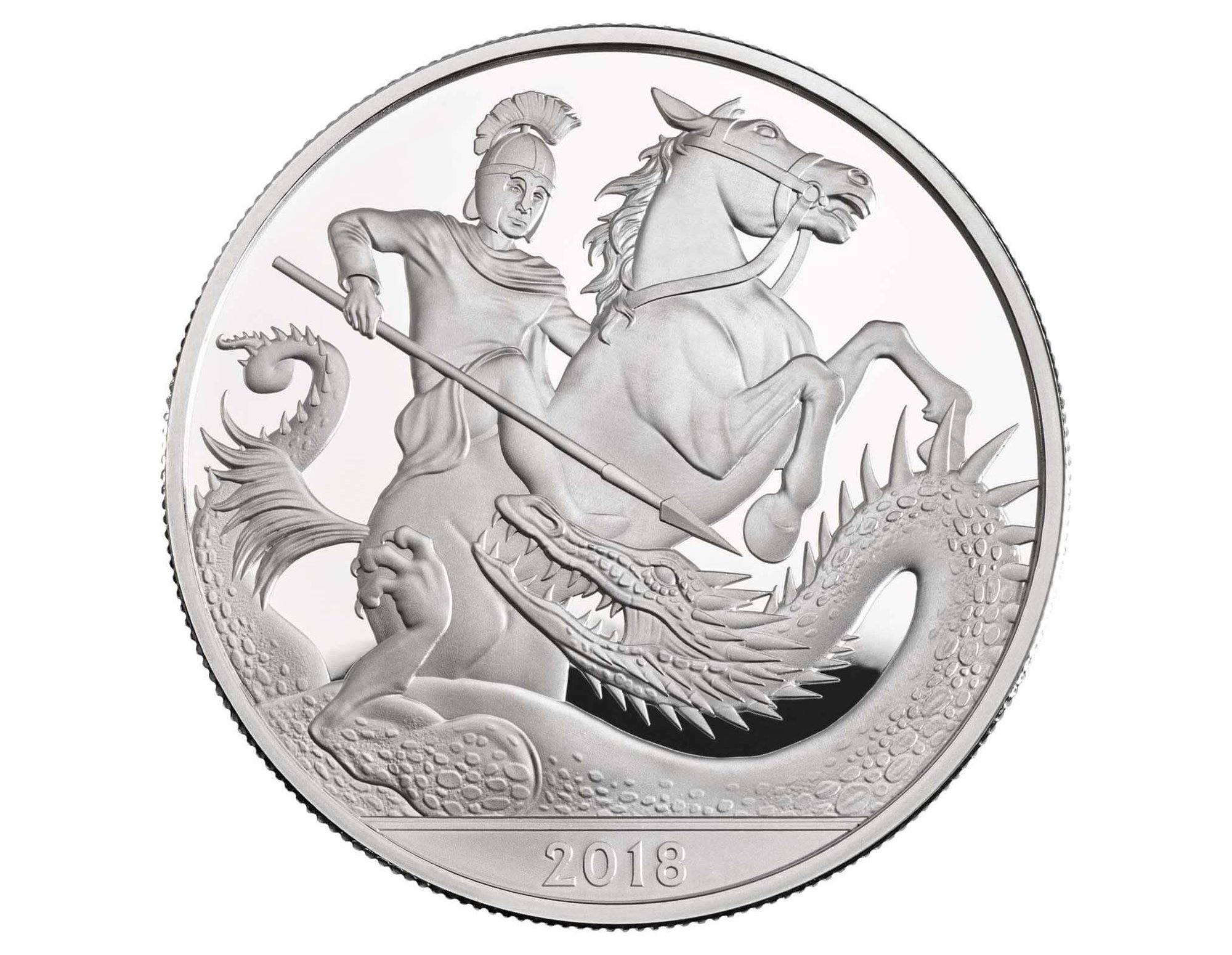 In the next phase of the Trial, randomly selected samples of coins are sent for analysis by the Goldsmiths’ Company Assay Office, the UK’s longest established assay office. Over the next few weeks, the coins will be assayed (tested for correct metallic composition, size and weight) and measured using the standard Trial Plates, provided by the National Measurement and Regulation Office.

The final phase of the Trial, the Delivery of the Verdicts, takes place in April 2019. The Court reconvenes at Goldsmiths’ Hall and the jury delivers its verdicts to the Queen’s Remembrancer in the presence of the Chancellor of the Exchequer, who is Master of the Mint.