Distinguished artist and jeweller, and Liveryman of the Goldsmiths' Company, Wendy Ramshaw CBE RDI passed away on Sunday 9th December after a long illness.

Wendy studied illustration and fabric design at Newcastle-upon-Tyne College of Art and Industrial Design, before moving to the University of Reading in 1961, where she met her life-long partner, the sculptor, designer, and jeweller, David Watkins.  She went on to study at the Central School of Art and Design in 1969.

Wendy Ramshaw first garnered attention when her paper jewellery, which was was cut out and assembled from paper patterns by the wearers, was selected by Mary Quant for her boutique.

Her signature ring sets were developed in the mid 1960s, consisting of gold rings stacked and stored on a single post. These early ring sets or 'pillar rings' with spire shaped bezels were inspired by the Space Age and urban developments of the time in Britain. The gemstones and their compositions reflect elements of Constructivism, as well as the Pre-Raphaelites who preferred to use semi-precious stones with natural inclusions and flaws.

When unworn, the rings are stacked onto a single stand, transforming pieces into portable sculptures. This novel way to store jewellery won Ramshaw the Design Council Award for Innovation in 1972.

These ring sets are now held in 70 public collections worldwide, including the Goldsmiths' Company, the Victoria & Albert Museum, National Museums Scotland, Art Gallery of Western Australia, the British Museum, Metropolitan Museum of Art and the National Museum of Modern Art in Kyoto.

Wendy Ramshaw went on to further acclaim and high profile exhibitions including:  Picasso's Ladies (1989); Rooms of Dreams (2002); Prospero's Table (2004); and a Journey Through Glass (2007).  An internationally-recognized champion of modern jewellery for over six decades, Wendy Ramshaw's work and career have inspired countless jewellery designers as well as artists and designers in general in the UK and abroad.

Among my most wonderful memories is working with Wendy on her ‘Room of Dreams’ in 2002 for the Edinburgh International Festival for which she conceived and built an astounding room of jewellery - complete with floor, furniture and screens and over 60 individual pieces of jewellery.  She created a glowing red and white dream world inspired by Alice in Wonderland and the Tempest. Some 12 years later I was lucky enough to work with Wendy again when ‘Room of Dreams’ was acquired, in its entirety, by a private client.  It is now on long term long to Birmingham Museums Trust: the most significant work of modern jewellery ever to enter a public collection.   Working with and for Wendy was always exciting and a privilege.  Her legacy lives on in thousands of private collections worldwide and over 80 public museums.  I give thanks for her life.

Wendy is survived by her partner, Prof. David Watkins, Liveryman. 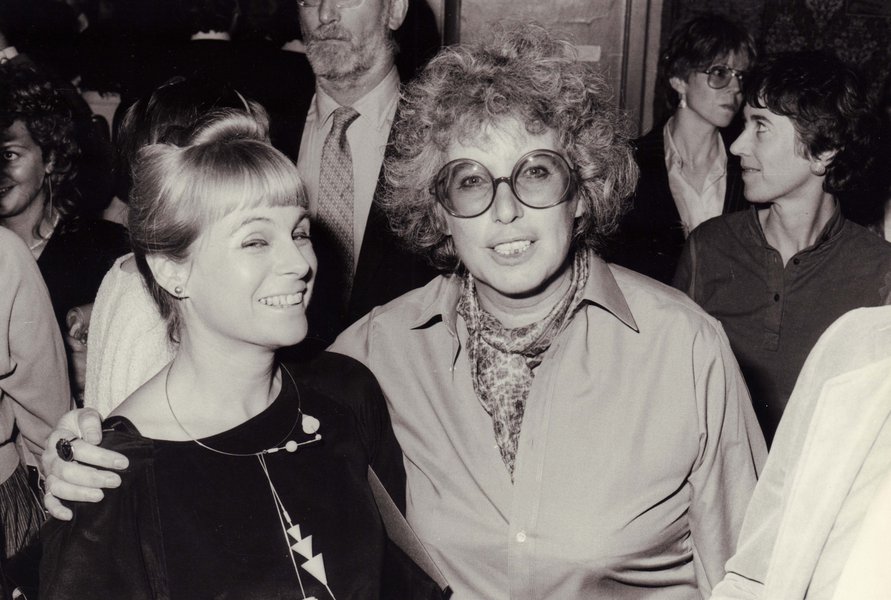 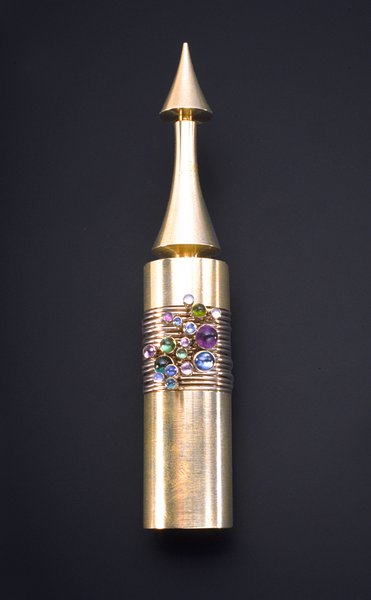 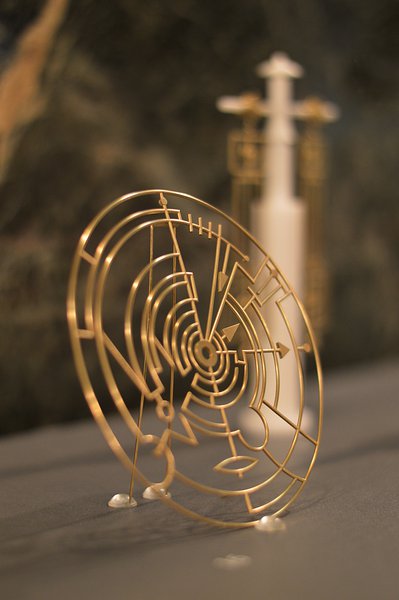 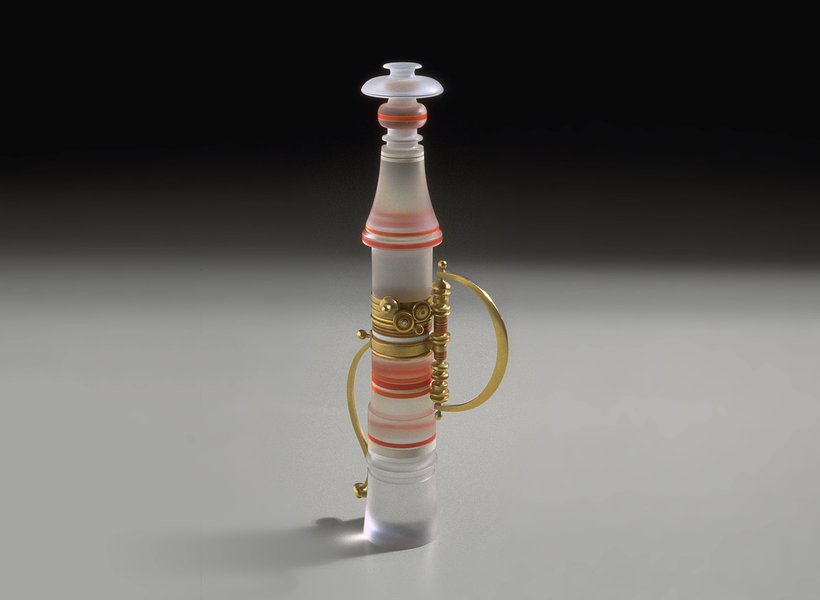 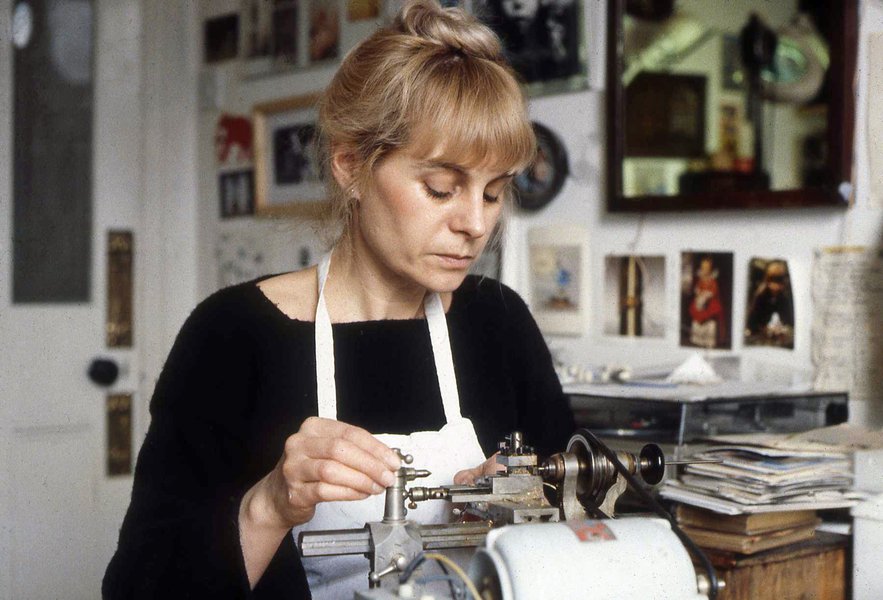 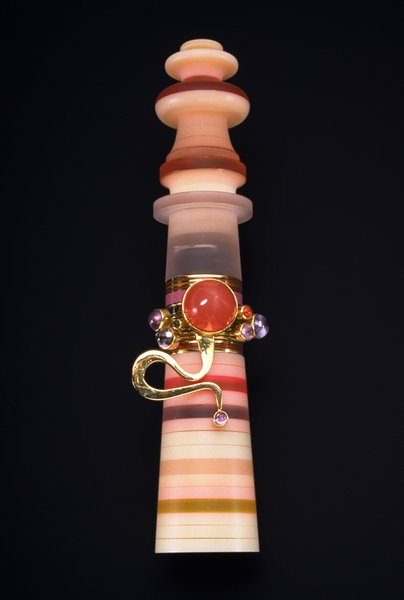