A new exhibition demonstrates Great Britain’s status as the world’s leader for silver design. But who was the American who triggered this renaissance?

The largest display of British contemporary silver ever mounted in the USA, A Sterling Renaissance: British Silver Design 1957–2018 presents more than 100 items by thirty-five designer-silversmiths aged from their early 20s to their mid 80s. Items on display are primarily from collector John Andrew, curator of The Pearson Silver Collection.

The Goldsmiths' Company and The Incorporation of Goldsmiths, Edinburgh have contributed to this exhibition.

Collector John Andrew had long wondered at the cause for the extraordinary burst of creativity in British silver design from the 1960s. Andrew's research has suggested that the catalyst was an American named Mrs. Lasky, who travelled to London in the late 1950s to stay with her friend Lady Alexandra Metcalfe. Wishing to see modern British silver, she visited the studio of designer-silversmith Gerald Benney (1930–2008). Upon viewing his stock items, Mrs. Lasky proclaimed they were not British, but Scandinavian. Shaken by the charge, Benney set out with four or five others to create a distinctively English silver that was “rugged, solid, and functional, but at the same time modern.” Succeeding generations of smiths further expanded the definition of British silver by adding modern techniques to the traditional processes.

Today, Britain continues to provide the expertise and creative environment that nurtures home-grown talent and attracts artists from around the world who contribute a diversity of influences to British silver design. With today’s silversmiths building on the foundation work of the 20th century modernists, Britain’s role as the leader in contemporary silver design in the 21st century is assured.

The SFO is located at Departures - Level 3 - Pre-Security 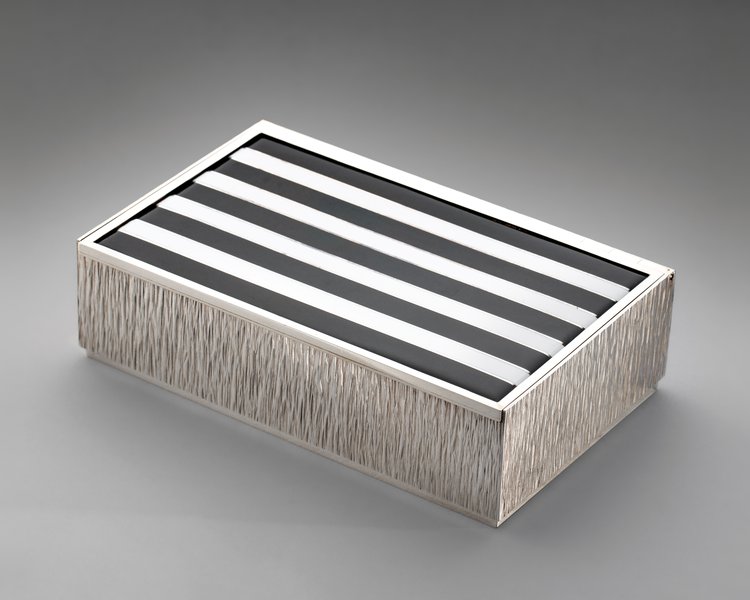 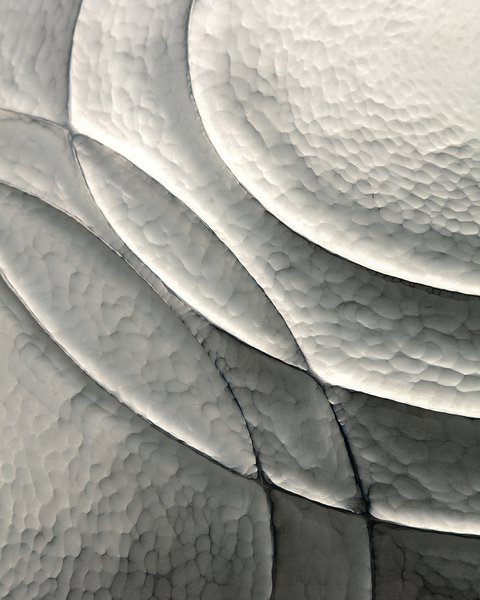 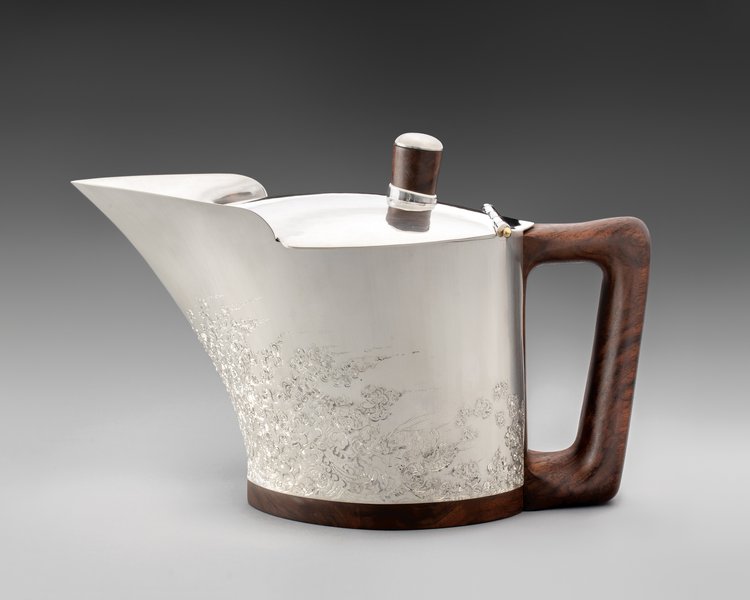 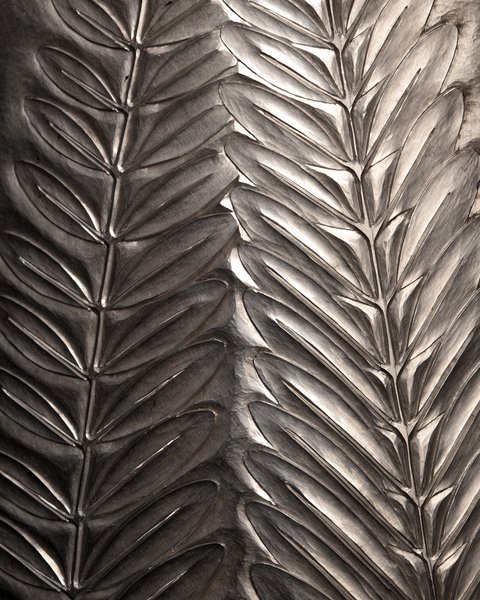 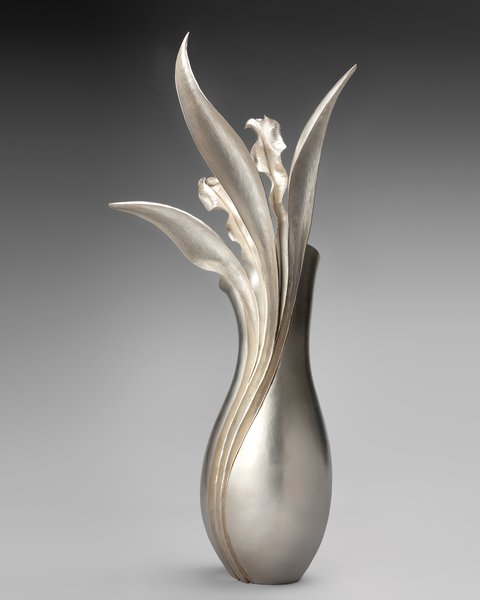 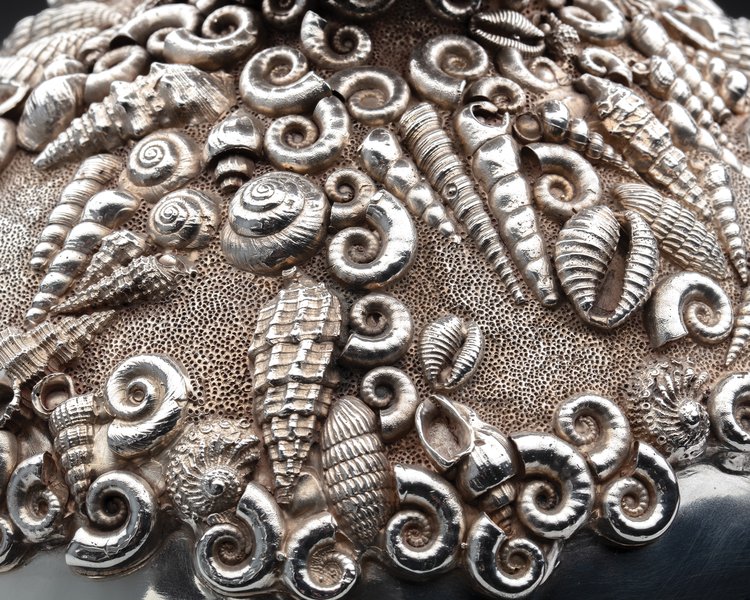