On Tuesday 24 April, Baroness Rona Fairhead, Minister for Trade and Export Promotion attended the Private View for Grant Macdonald International Silversmith and officially opened the exhibition at Goldsmiths’ Hall.  The Baroness was welcomed by the Prime Warden and given a personal tour of the Exhibition by Grant Macdonald and the exhibition curator, Rosemary Ransome Wallis.

In her remarks before officially opening the exhibition, the Baroness praised Grant Macdonald’s unique combination of creativity, innovation, and commercial ambition.  It’s just these qualities that have allowed Macdonald to build a successful export business over the past fifty years.

Also in attendance were a number of ex-Sheriffs and Livery Company Masters - all previous clients of Grant Macdonald and reflecting his sustained engagement with City of London institutions. 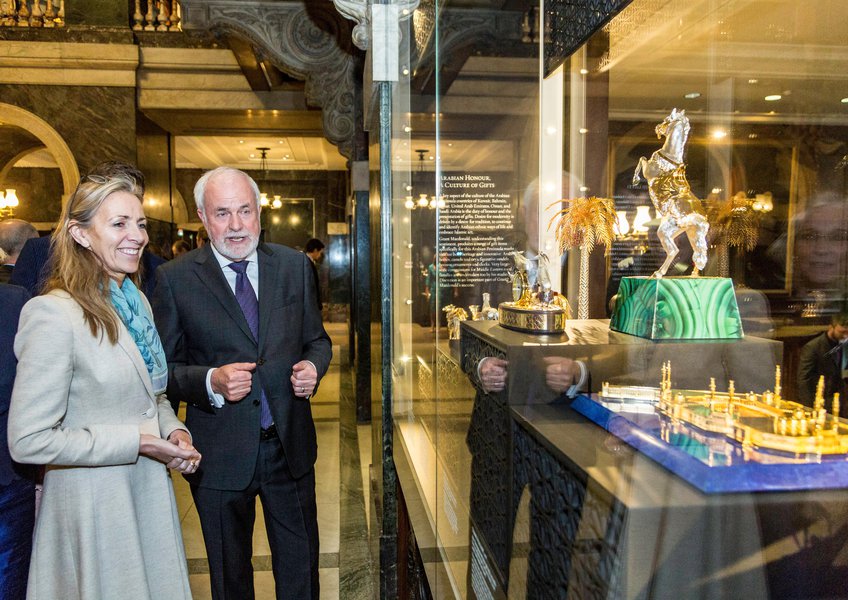 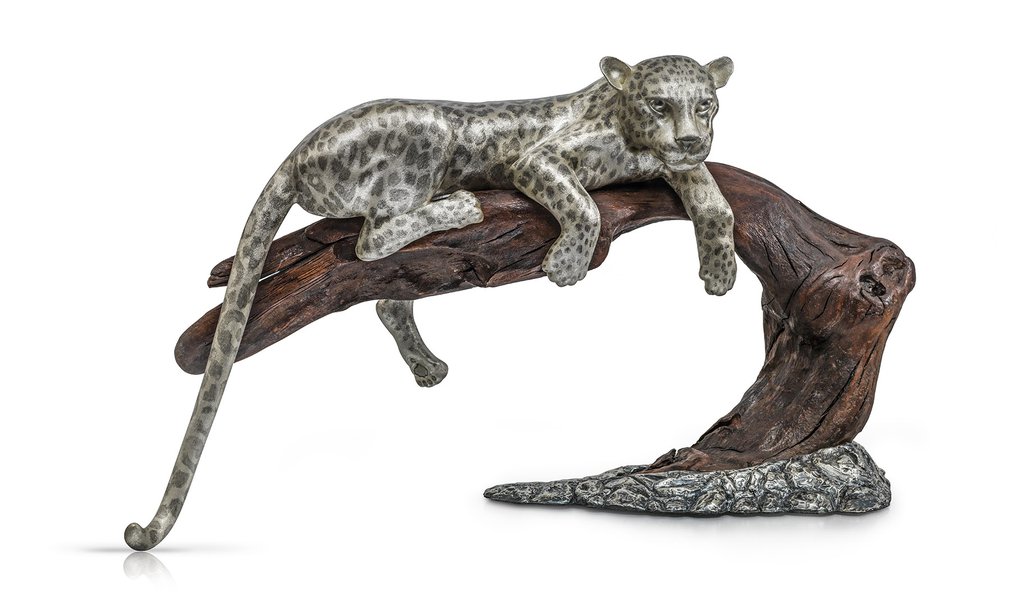 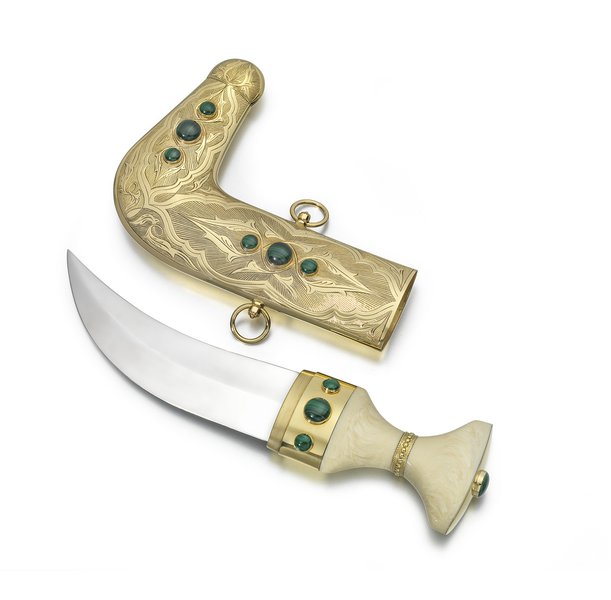 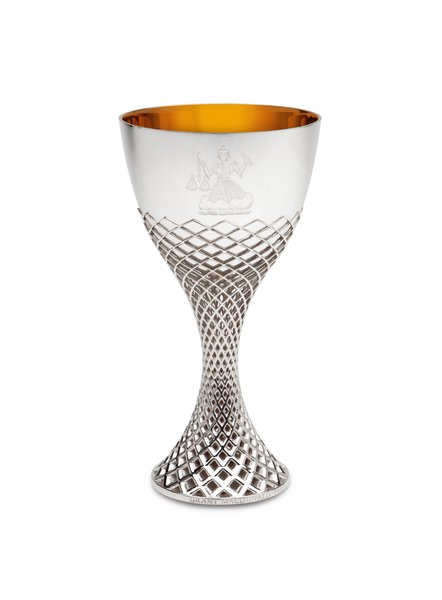 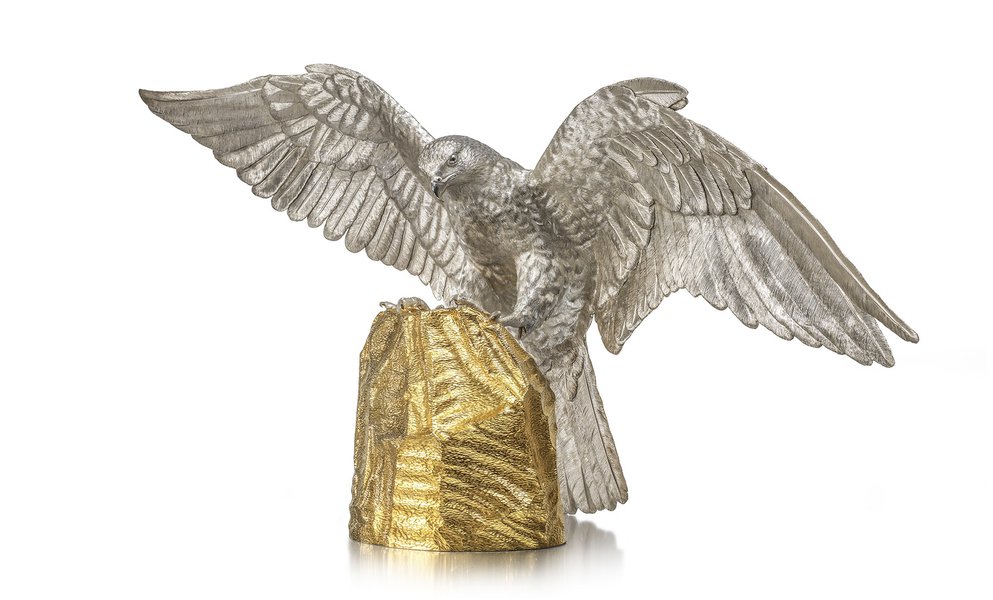 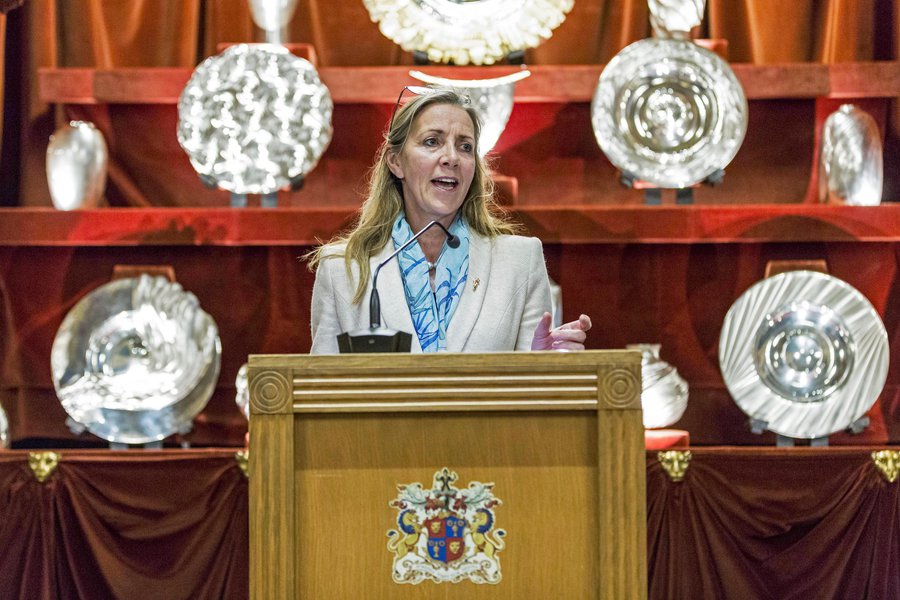