The Opening of the Trial of the Pyx 2018

Approximately 25,000 coins produced by the Royal Mint in 2017 were counted and scrutinised by a jury at Goldsmiths’ Hall in the City of London, as the Trial of the Pyx 2018 opened.

Dating back to the thirteenth century, the Trial of the Pyx is one of the longest established judicial procedures in the world. Steeped in tradition, the annual event is presided over by the Queen’s Remembrancer, itself the oldest judicial post to remain in continual existence in the country.

The Trial of the Pyx has taken place at Goldsmiths’ Hall, the Goldsmiths’ Company’s historic headquarters ever since 1871. However, the guild was also involved in the earliest Trials and in the 16th century Elizabeth I granted the Company responsibility for proceedings.

At the Opening of the Trial, the Queen’s Remembrancer, Senior Master Barbara Fontaine swore in a jury of 16 liverymen and freemen of the Goldsmiths' Company, one of the major Livery Companies of the City of London. 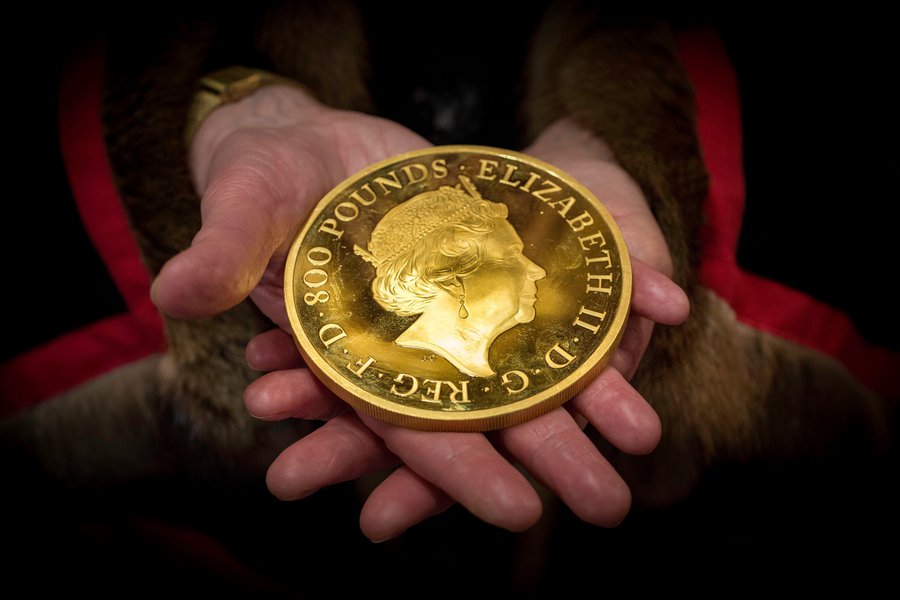 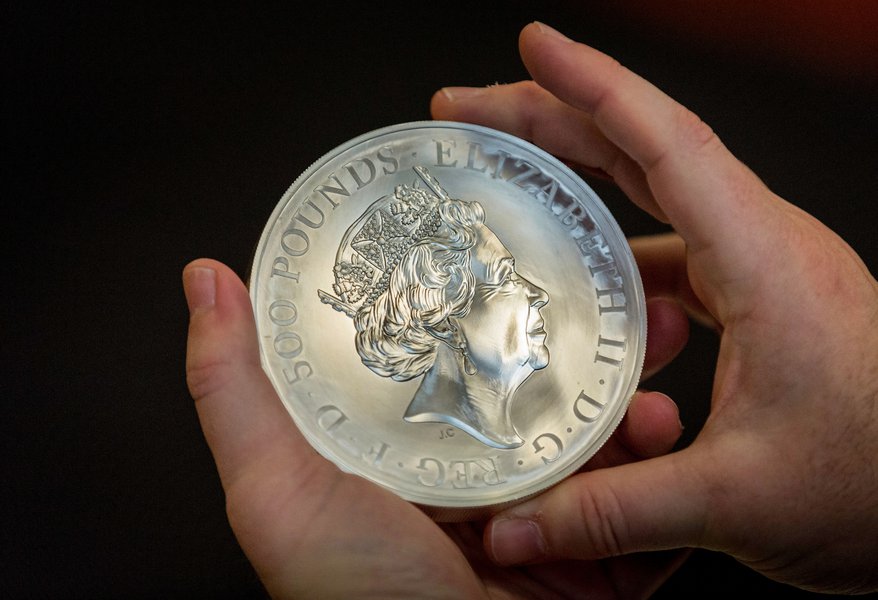 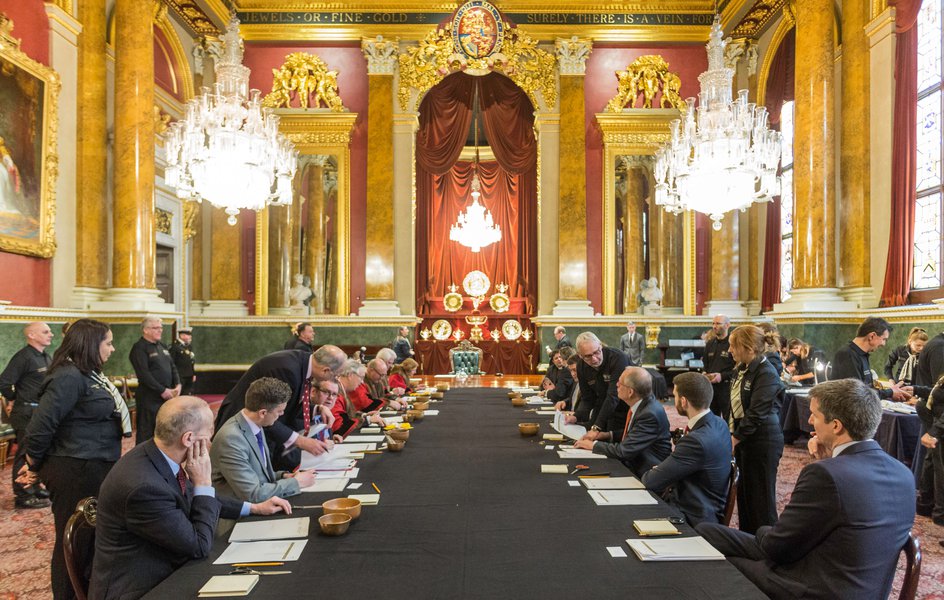 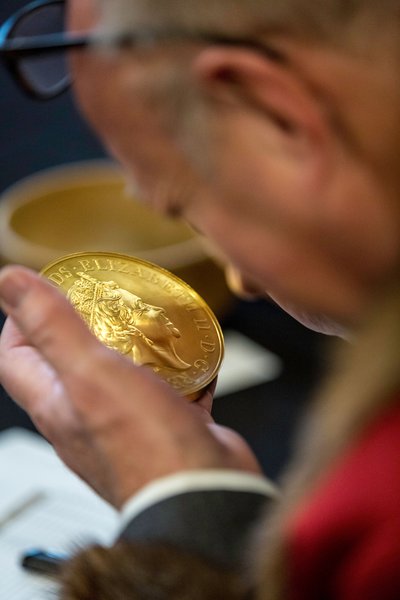 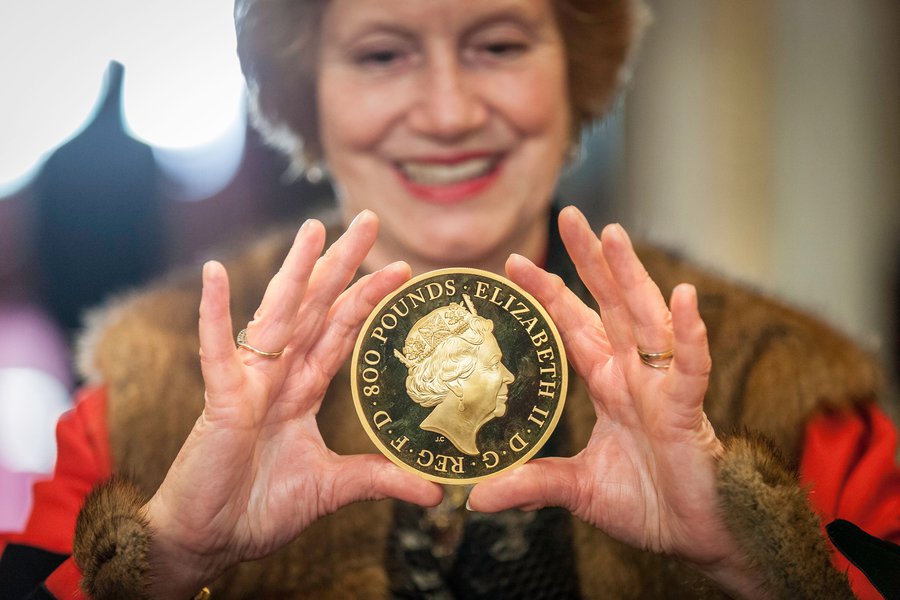 At present, the Trial of the Pyx fulfils a requirement imposed by an Act of Parliament (Coinage Act 1971) to conduct an examination by jury to ascertain that the coins produced by the Royal Mint are of the correct weight, size and composition. As such, this ancient ceremony has direct relevance to every user of UK coinage at present.

Every year The Royal Mint marks memorable events and anniversaries, through commemorative and circulating coin designs. In 2017 several new coins were struck celebrating the works of English novelist Jane Austen; the legacy is Sir Isaac Newton, intellectual giant and former Master of the Mint; a century of the House of Windsor and the pioneering aviators WWI.

During the Trial, the Queen’s Remembrancer wore full court dress complete with a tricorn hat. Jurors include Wardens of the Worshipful Company of Goldsmiths, equally resplendent in their robes of office, the Deputy Warden of the Goldsmiths’ Company Assay Office and a selection of the Company’s liverymen. Also in attendance are The Royal Mint and Regulatory Delivery, Department of Business, Energy and Industrial Strategy.

In the next phase of the Trial, randomly selected samples of coins are sent for analysis by the Goldsmiths’ Company Assay Office, the UK’s longest established assay office. Over the next few weeks, the coins will be assayed (tested for correct metallic composition, size and weight) and measured using the standard Trial Plates, provided by the National Measurement and Regulation Office.

The final phase of the Trial, the Delivery of the Verdicts, takes place on Friday 27 April 2017. The Court reconvenes at Goldsmiths’ Hall and the jury delivers its verdicts to the Queen’s Remembrancer in the presence of the Chancellor of the Exchequer, who is technically on trial in his capacity as Master of the Mint.