"To be part of the Goldsmiths’ Company is a special thing and being a member was something I really strived for." 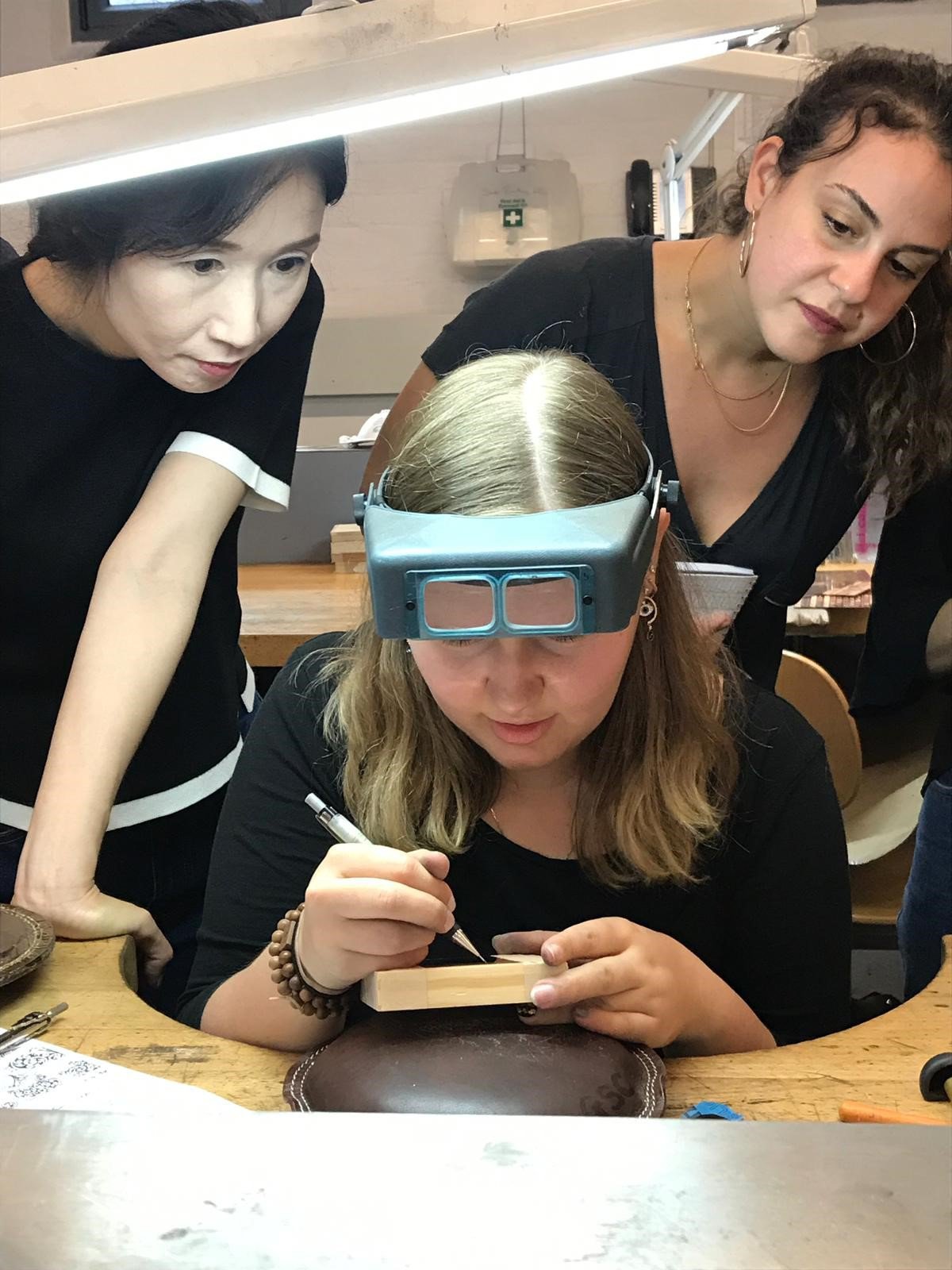 "My dad is a gunsmith and I remember looking at some of the guns he was working on when I was younger and admiring the ornate engraving thinking, 'one day, I’d like to do that'. Inspiration can sometimes be a really hard thing to find, but other times it’s closer to home than you think."

"I look back on the apprenticeship now and am so grateful for the experience and opportunity it’s given me. I didn’t just get real practical skills, I got taught lessons for life, which still help me now during my every day work. The needs of customers will always demand your absolute best, so I’m glad I pushed myself and overcame challenges along the way. Afterall, when it comes to engraving the more time and skill you can show the more likely someone is to take notice.

I loved my apprenticeship - being made free meant everything and kept me going through long hours of engraving. Not to mention the fact that there was a fantastic support system in place with regular check-in meetings. To be part of the Goldsmiths’ Company is a special thing and being a member was something I really strived for.

It’s so rewarding to now be a member [of the Goldsmiths' Company] and be looked up to by younger people in the craft, it is something I take seriously and it goes to show that working hard really can bring rewards.

Through this experience I feel like I’ve earned my place as part of the membership and I’ve constantly been able to learn and improve. The Goldsmiths’ Company has helped support my journey and has allowed me to feel a sense of acceptance and belonging in the industry that would otherwise be difficult to replicate." 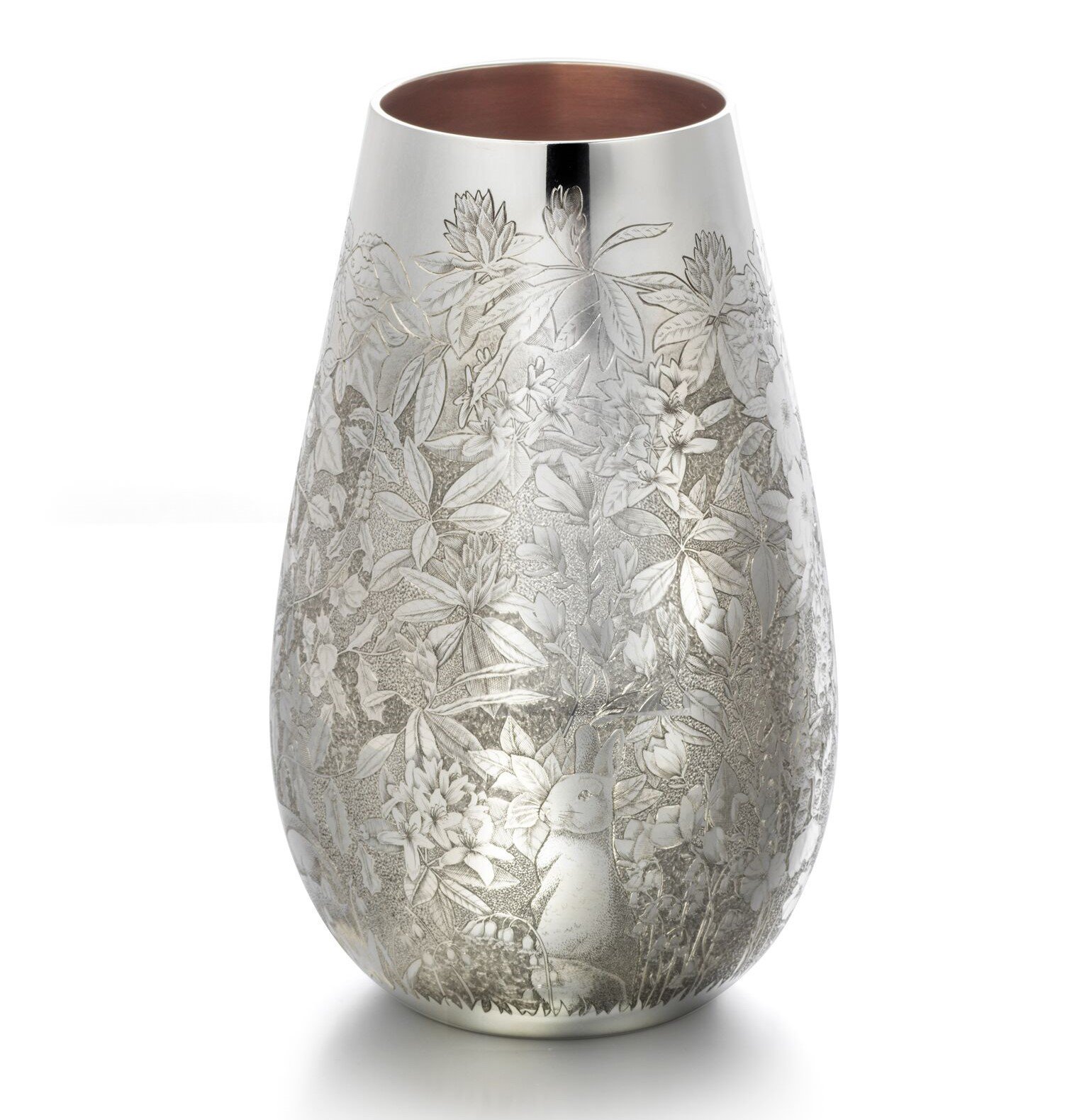 Visit our Company Strategy page using the button below.

Company Strategy
Back to top