12 March, 2018 - 22 March, 2018
Free
A display at Goldsmiths' Hall of the replica of Nelson's Chelengk, and a collection of silver owned by Vice-Admiral Lord Nelson.

The turban/hat ornament, a plume of more than 300 diamonds and one of Vice-Admiral Lord Nelson’s most treasured possessions, was presented to him by Sultan Selim III of Turkey after the Battle of the Nile in 1798.

The piece was stolen more than half a century ago, and a new replica has recently been recreated by Philip Denyer using the original drawings and plans from Nelson's original lost jewel.

Listen to a recording of a discussion on the Chelengk, held at Goldsmiths' Hall, on our podcast channel on iTunes, or the Goldsmiths' Fair website.

After the Battle of the Nile in 1798, Rear Admiral Lord Nelson was voted £500 by the underwriters and merchants at Lloyd’s Coffee House (perhaps £40,000 today) to purchase a service of silver to commemorate his victory. The task of supplying the silver was given to royal goldsmiths Rundell & Bridge of Ludgate Hill who employed Paul Storr to make the service at his Air Street workshops.

Intended for seagoing use by Nelson and his officers, the service was of plain ‘gadroon edge’ design decorated with the admiral’s heraldic devices.

Completed in April 1801, the original service comprised twenty-two pieces. The service was then extended with an additional grant of £500 awarded to Nelson after the Battle of Copenhagen.

With Nelson’s death, his silver was dispersed amongst his family and soon became widely scattered.  This exhibition re-unites over twenty pieces from the services, many for the first time in two centuries. They are displayed alongside Rundell’s original estimate and bill of sale for the Nile Service, and a replica of the Chelengk shown on a naval hat made to Nelson’s original specifications by his hatters Lock & Co. of St James’s. 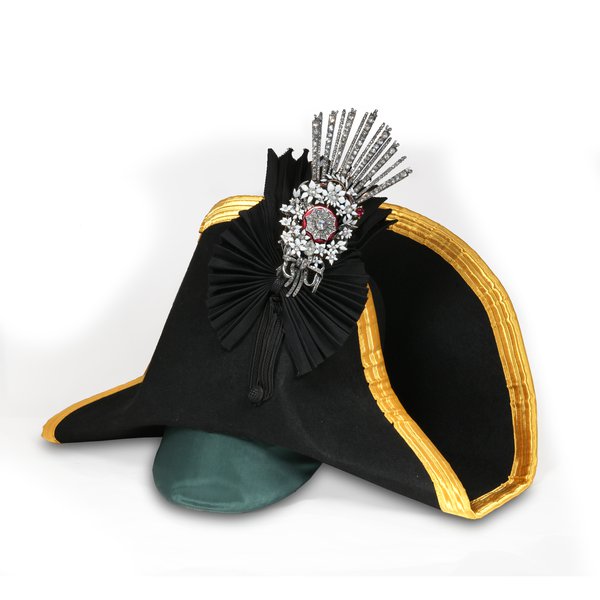 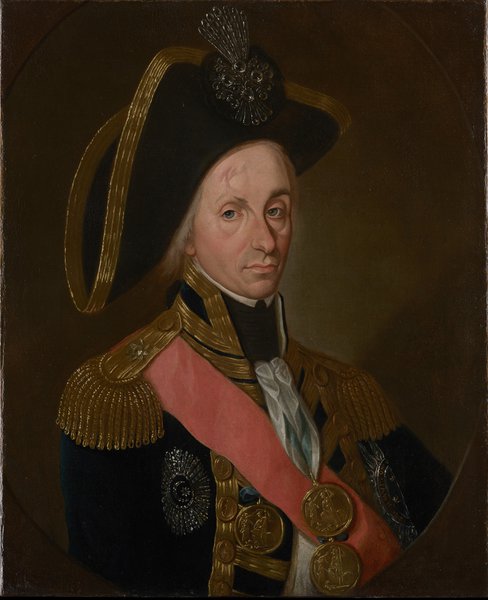 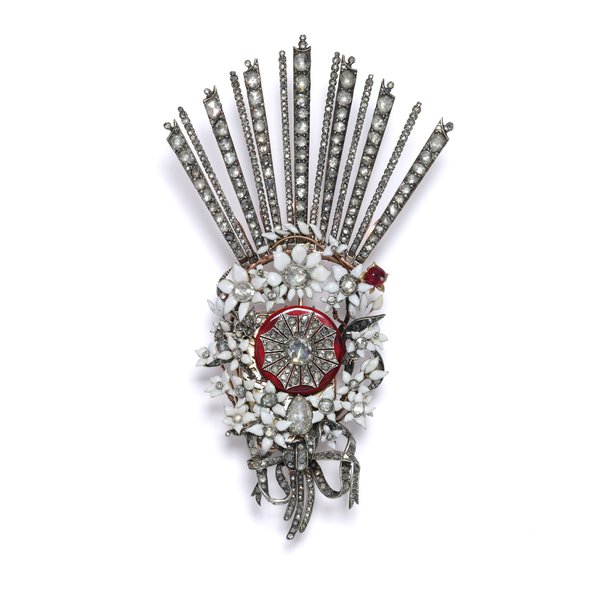 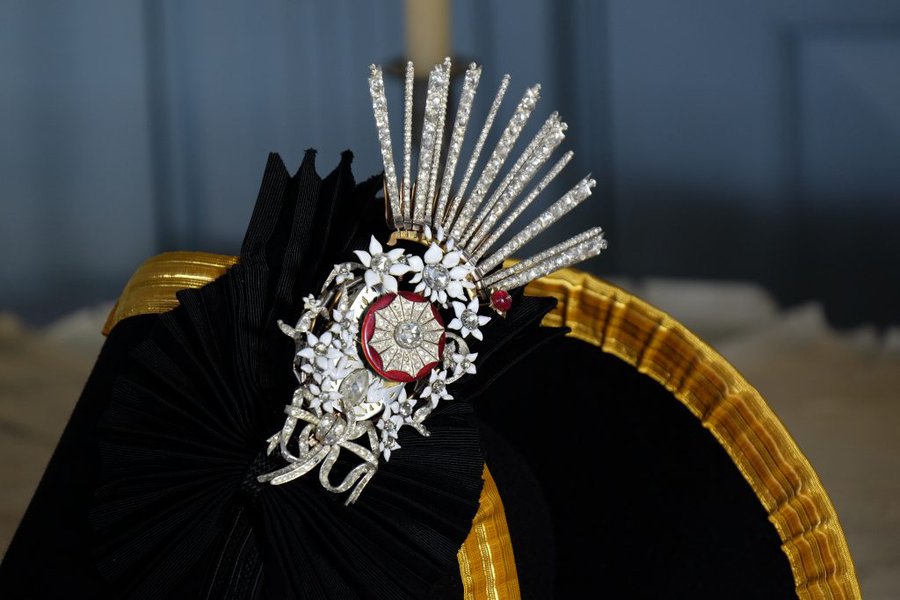