The current Education Committee was formed in 1944 to ensure the continuance of the Company's traditional role as an innovator and supporter of less recognised, but important needs. The Company currently funds the following major proactive projects:

This provides a new academically intense, one year long humanities course. This is aimed at engaging academically bright students from socially disadvantaged areas of London and Manchester to encourage them into higher education at Russell Group universities and Oxbridge.

Guildhall School of Music and Drama

The charity has long supported five post graduate students and has this year significantly increased its awards.

A project based in central England to train teachers and volunteers in the basics of the DofE scheme and equip them with expedition leadership skills.

Over 2000 teachers in 1500 schools across the UK are now using the ground-breaking free video streaming service National Theatre: On Demand in Schools. Schools in 93 different counties, in towns and cities from Falmouth to Inverness and Omagh to Whitby, are now able to watch a selection of acclaimed NT productions in their classrooms, on demand.

In September further titles will be added, including Dominic Cooke’s production of The Comedy of Errors with Lenny Henry, and – expanding the service to include titles for primary schools – Polly Findlay’s staging of Treasure Island, adapted by Bryony Lavery.  Each play is supported by curriculum-linked learning resources. National Theatre: On Demand in Schools is delivered in partnership with Frog Education Ltd, and supported by Stavros Niarchos Foundation and the Sidney E. Frank Foundation. Productions for primary schools are supported by The Goldsmiths’ Company Charity. 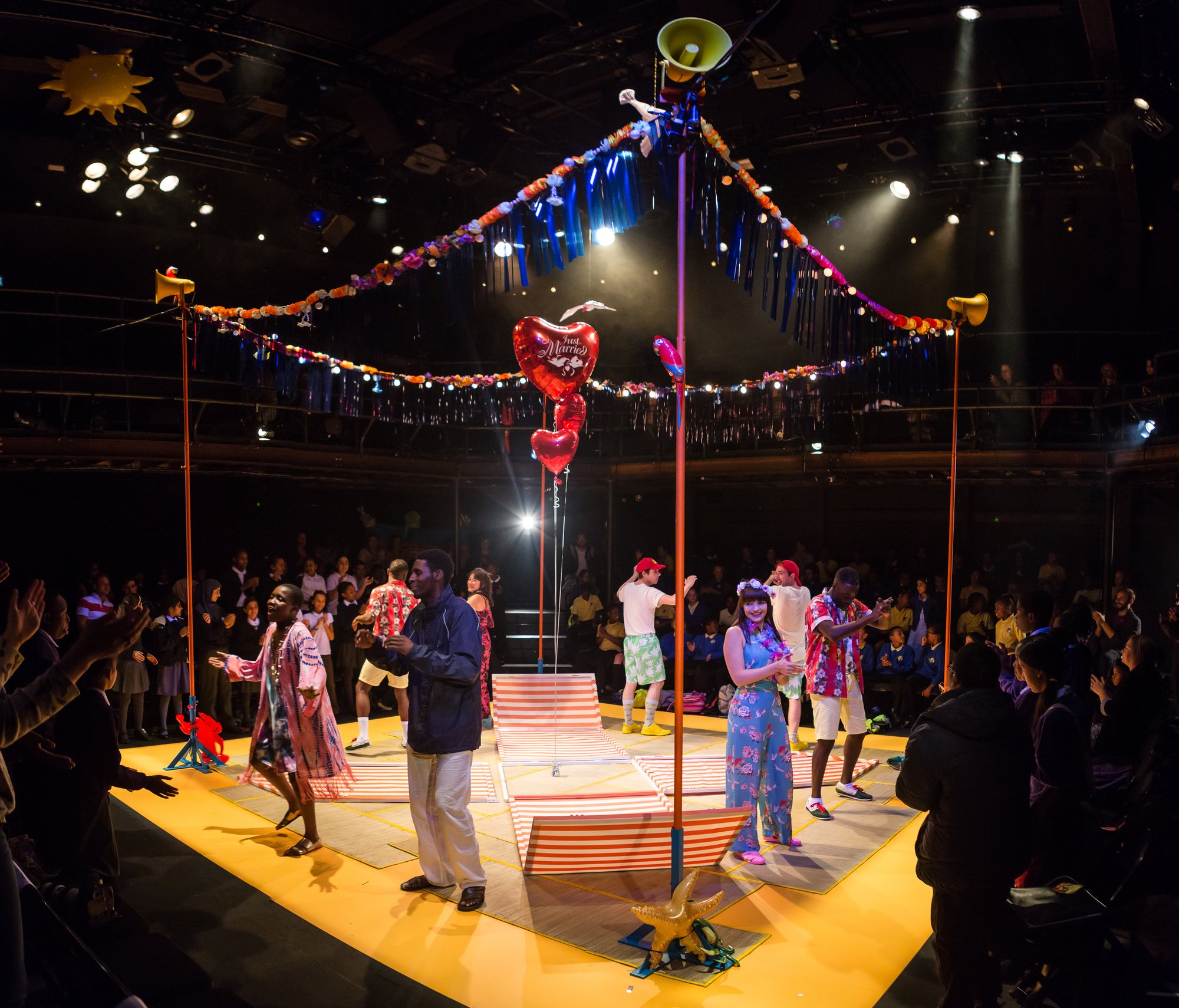 Comedy of Errors with the National Theatre

All enquiries should be addressed to the Education Officer

Find out more about the Company's charitable partnerships and activities.

The 1327 Fund is a charitable giving initiative for our members offering more choice and greater flexibility for the giving of every Goldsmith.