The stories behind some of the recent recipients of charitable grants.

The Goldsmiths' Company Charity is proud to support Cardboard Citizens, who have been making life-changing theatre with, and for, homeless people for 25 years. Carboard Citizens create theatre that makes a real and positive difference to society and those living on its margins. Their performances encourage communities to come together, telling stories and raising awareness. Their programme of workshops, training and performances helps to develop the skills, qualifications and confidence of hundreds of homeless people each year. By sharing untold stories, their theatre challenges perceptions and encourages people to look at change in their own lives. 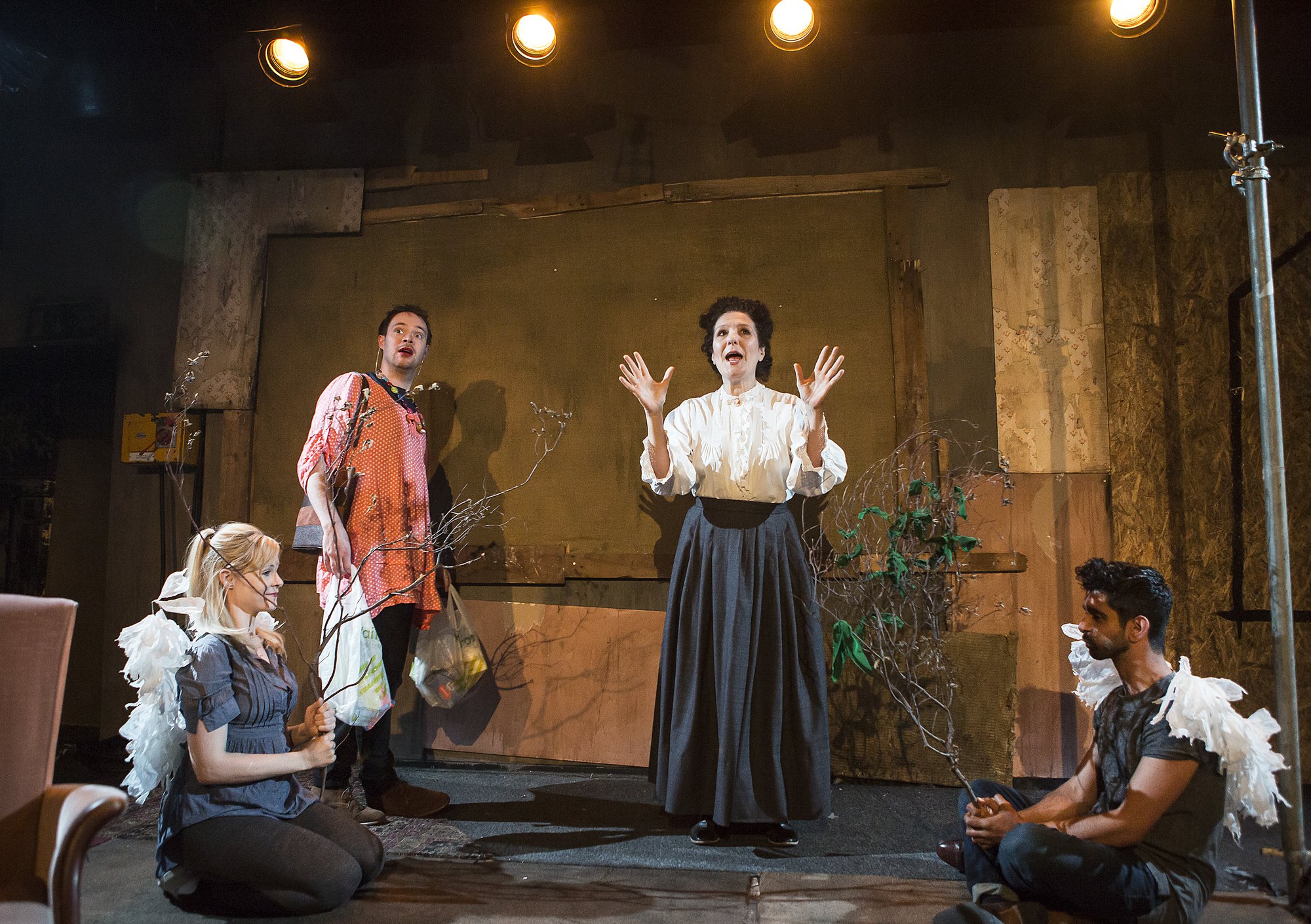 The Museum of London

The Goldsmiths' Company is to become a Founding Partner of the new Museum of London, due to open in West Smithfield in 2022. The Goldsmiths' Company and its affiliated Charity have pledged £10 million to the Museum project.  This landmark donation goes towards the Museum’s plans to create a spectacular new home for the history of London and its people in the disused market buildings at West Smithfield. Read more. 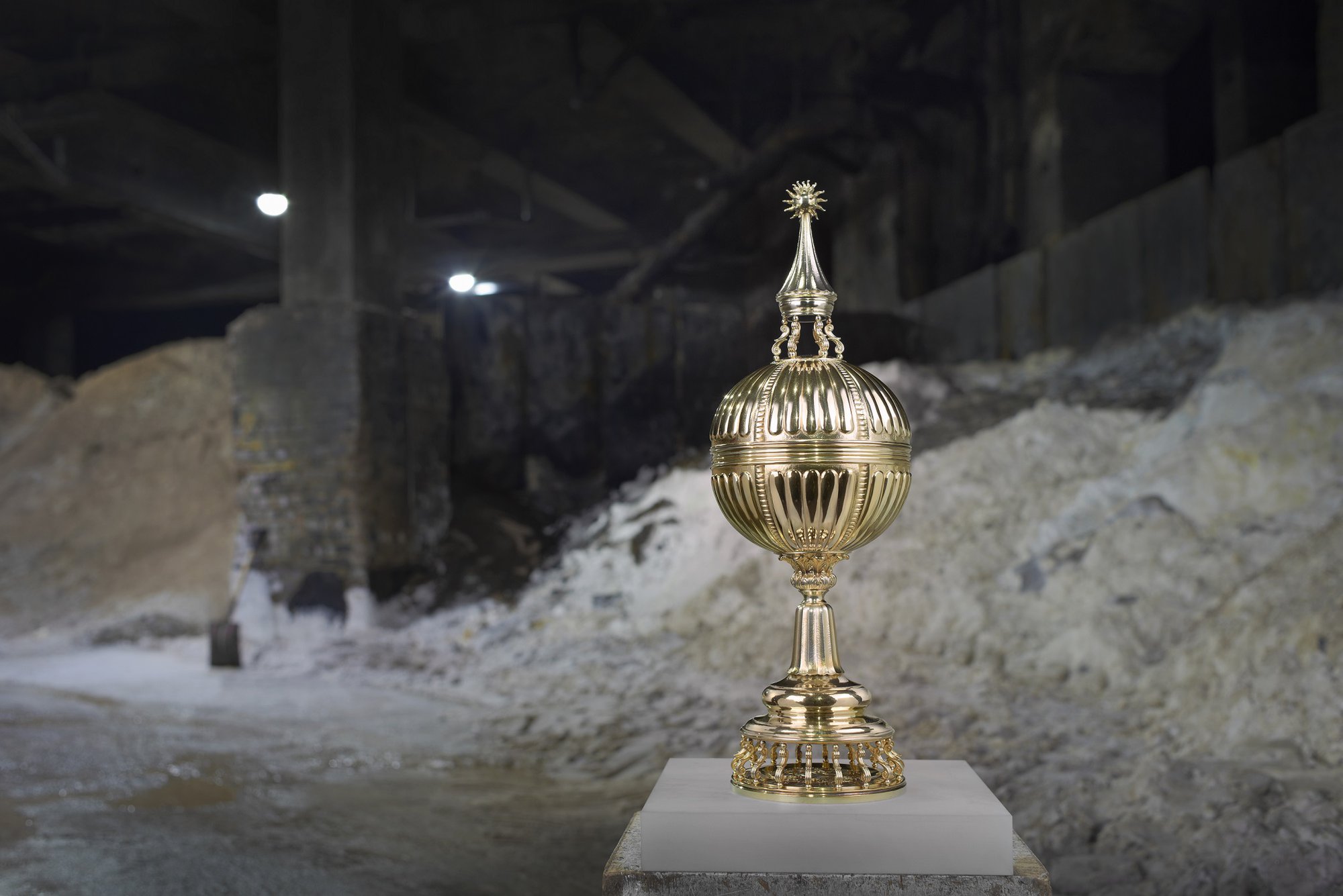 Young Brent Foundation is a new umbrella membership charity, community initiated and owned from the roots up. Grants applications are open to members - any group working in Brent, that works with children and young people, to reduce poverty and increase participation with sustainable outcomes.

As a membership charity, they aim to access and disseminate a wide range of funding channels to support Brent’s diverse voluntary youth services in a way that individually smaller organizations and groups, working alone could not. 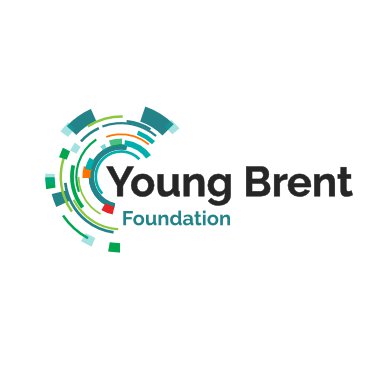 Apollo Music Projects is in its 10th year of bringing live classical music to children, taking them on a journey from a first experience of live performance in the classroom to the thrilling spectacle of a full orchestra in concert.

The programme offers children a unique opportunity to work closely with professional musicians over two terms in a progressive series of classroom sessions, an orchestra workshop and a symphony orchestra concert. The children are introduced to the instruments of the orchestra, the musicians who play them and the music they play, providing them with the opportunity to hear live music and to understand what they are hearing.

The Goldsmiths’ Company provided Apollo Music Projects a grant to help with their classical music education programme at St. Matthias and Rushmore Primary Schools in Hackney. 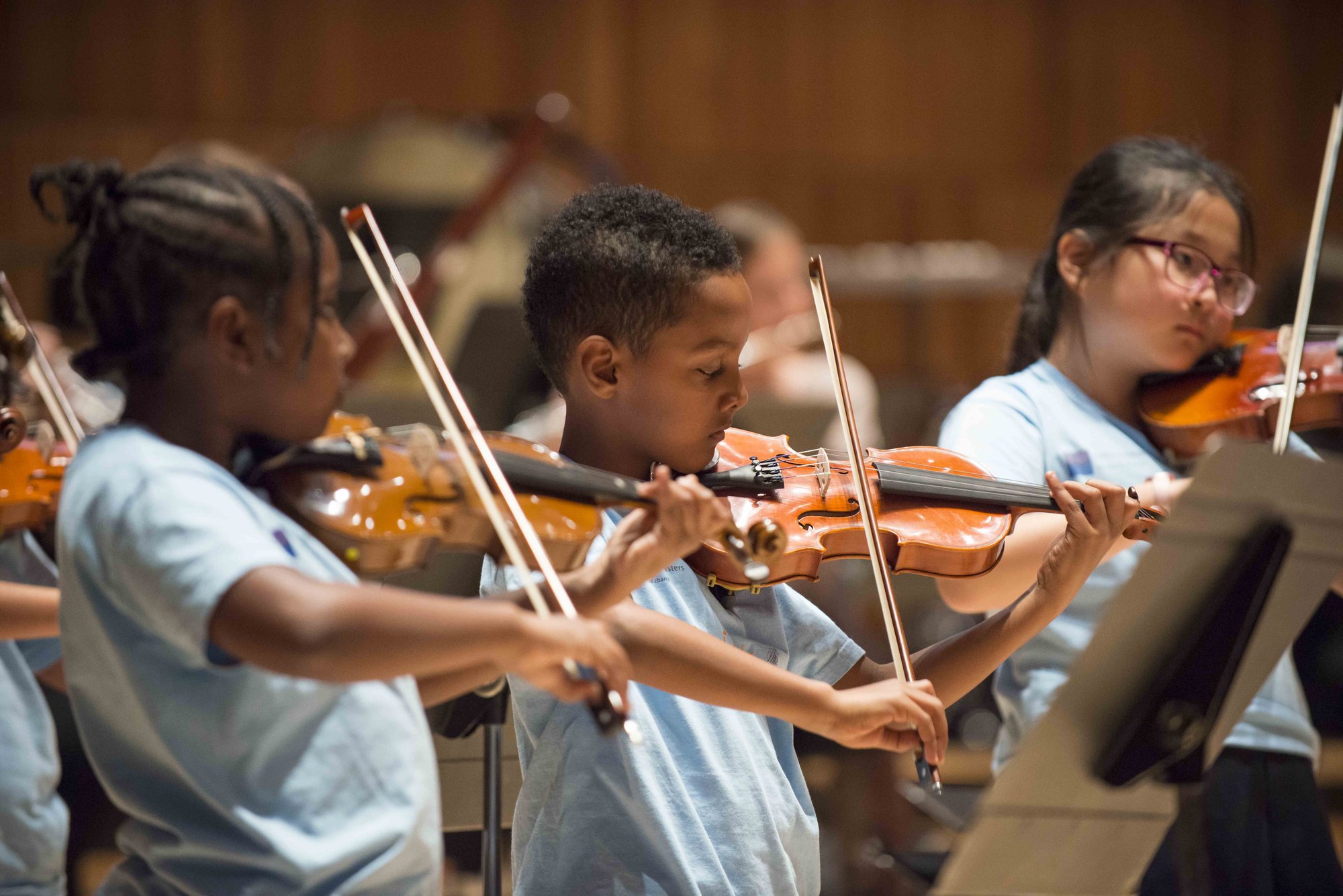 The Goldsmith’s Company Charity is delighted to award London Youth, whose vision is that all young Londoners grow up healthy, able to navigate a fulfilling career and make positive contributions in their communities, with a substantial grant towards the costs of supporting and extending its renowned Quality Mark, the only quality assurance scheme for youth organisations accredited by City and Guilds.

London Youth would like to expand its network by targeting outer London boroughs. The charity hopes to achieve a total of 50 new clubs over the next 12 month period. The grant solidifies one of the longest-standing relationships the Company has had with any charity, having gifted Woodrow High House, the Amersham-based outdoor activity and residential centre, to London Youth back in 1945. 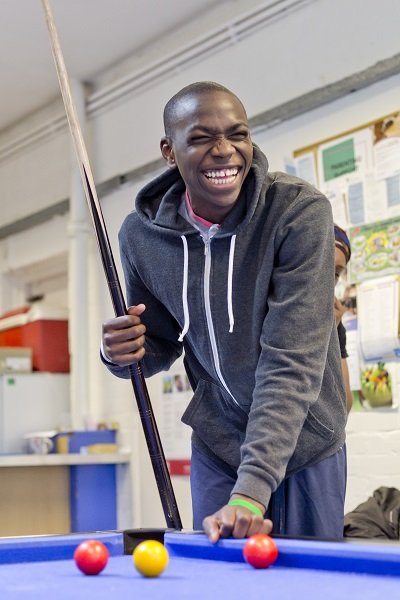 Undivided Loves is part of Phoenix Dance Theatre‘s Triple Bill 2016 tour, which opened at the West Yorkshire Playhouse on 17 February 2016 before embarking on a national tour including Doncaster, Darlington and York. 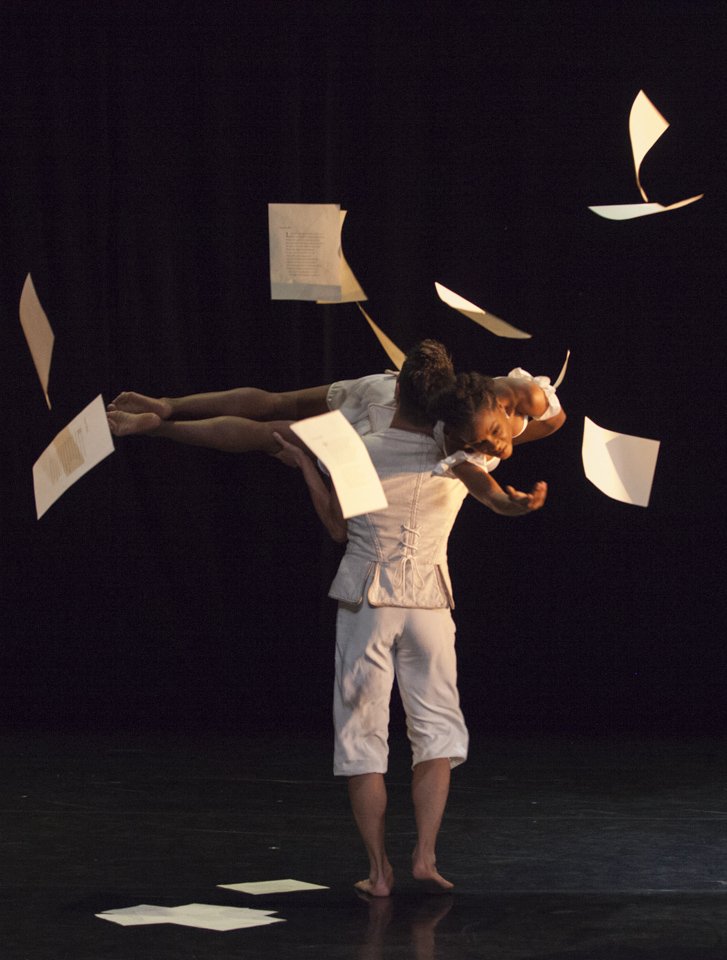 “The educational aspect of what Phoenix Dance Theatre do is just as important as the dance itself, encouraging and inspiring young people to engage in the arts. The Goldsmiths’ Company Charity is happy to be sponsoring this new production, which will celebrate Shakespeare’s work and life in an innovative and educational way.”

The Goldsmiths’ Company provided with a grant to help fund their work. FareShare saves good food destined for waste and sends it to charities and community groups who transform it into nutritious meals for vulnerable people.

Last year FareShare redistributed enough food for 16.6 million meals. The organisations they supply food to – from breakfast clubs for disadvantaged children, to homeless hostels, community cafes and domestic violence refuges – are places that provide life changing support, as well as lunch and dinner.

By making sure good food is not wasted, FareShare turns an environmental problem into a social solution. 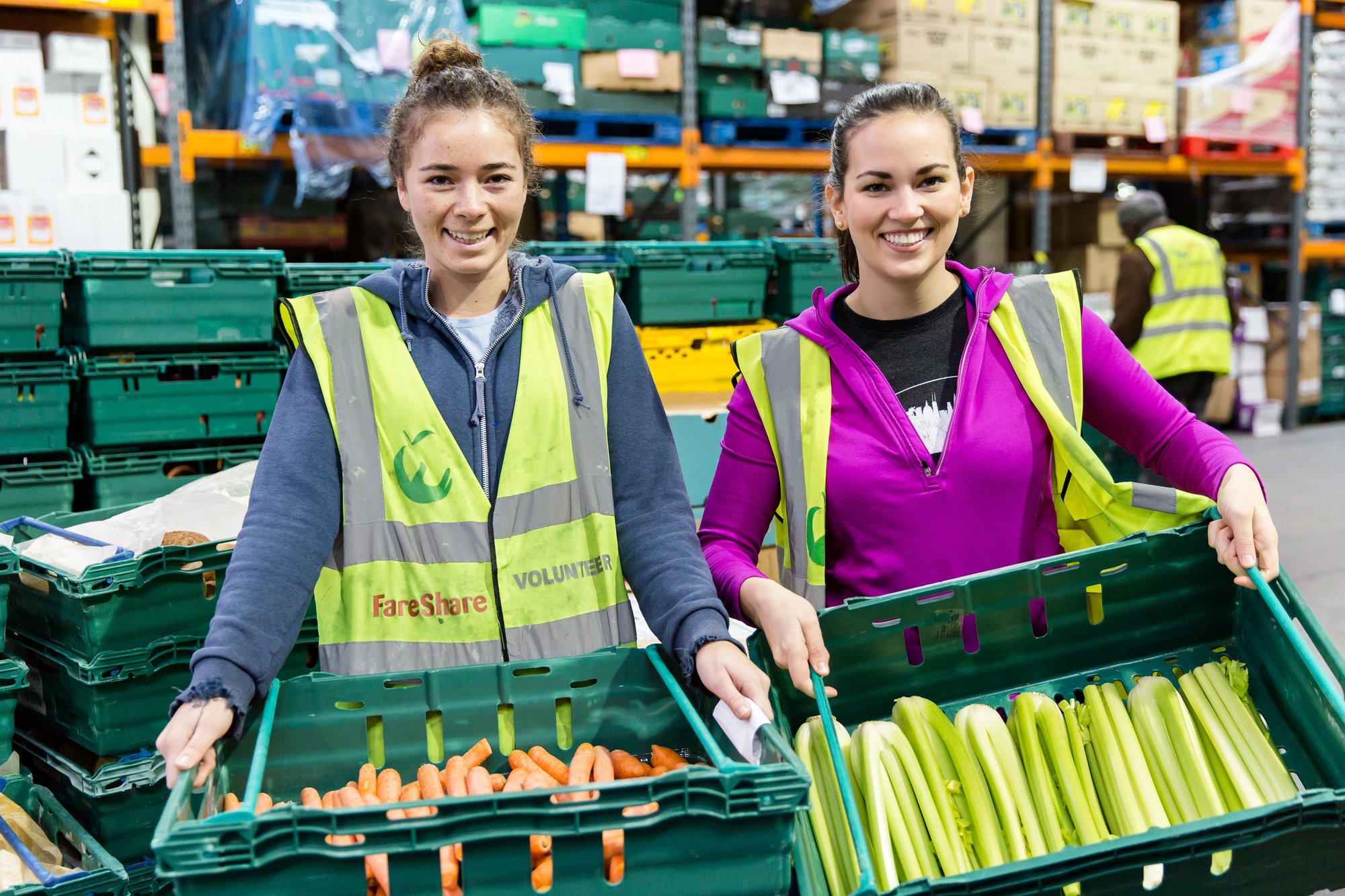 Teens and Toddlers programmes are targeted to reach young people at a crucial stage of their lives. They intervene early to help those who have often abandoned hope of achieving in school. Their flagship programme offers work experience, a national qualification and the opportunity to mentor children in nurseries, helping young people build the self-belief and vital skills they need to succeed. 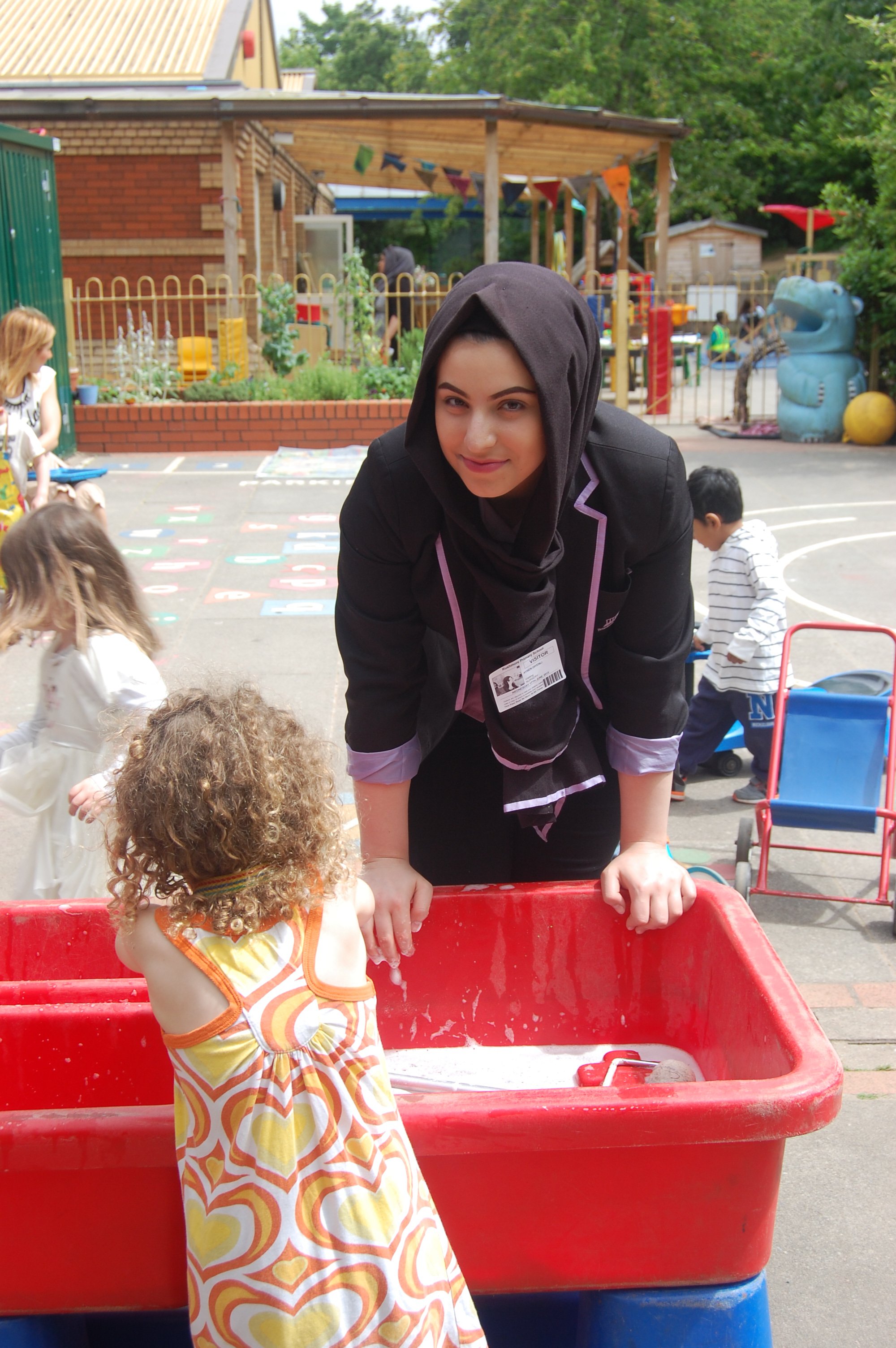 'Teens and Toddlers works because we provide a positive experience, where teenagers are given responsibility and are encouraged to show the attributes that make them a positive role model. This creates an environment where teenagers can explore the issues that affect them and learn that they have choices.'

Read about how some of our recipients have benefited from our educational programmes.